Madonna is one of the latest big names to fall under Kate Middleton’s spell, as the queen of pop recently gushed about the Duchess of Cambridge’s style, but now it seems like our future queen has a new celebrity fan. At least that’s what it looks like if this picture of Amy Childs is anything to go by.

Less than a week after Kate wore her £69.99 black and white tulip Zara dress to attend the Prince’s Trust Rock Gala at the Royal Albert Hall, Amy Childs stepped out in the very same number – which is now sold out in stores everywhere.

So it looks like even Amy Childs, the self appointed princess of Essex, isn’t immune to the Kate Middleton effect. Coincidence or not, we don’t blame Amy for choosing the dress as it suits both her and the Duchess beautifully. Both of the girls have shiny, bouncy hair and teamed the dress with black pumps, but wore the dress very differently in all other areas; who do you think pulled it off better?

For all things festive, plus the chance to win fabulous prizes, head to Bicester Village! 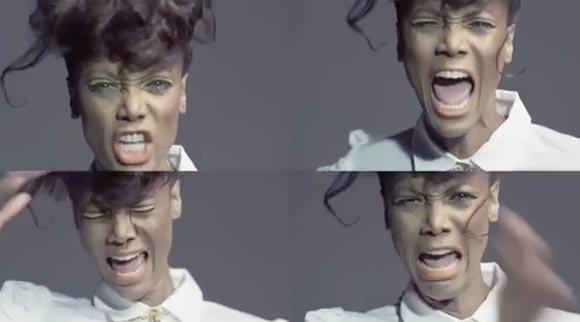