Tyra Banks showcased the full extent of her modelling and acting talents, as she channelled what can only be described as ‘crazy chic’ in an exclusive short film for the latest issue of I Love You Magazine.

Award-winning photographer Marcus Gaab was on hand to capture Ms Banks, arguably one of the world’s biggest former supermodels, as she body popped and pulled a variety of different faces in front of his camera lens.

“I just told her to perform, do her thing and to stop when she felt like,” said Marcus Gaab. “But she didn’t stop, she kept on voguing. There was no rehearsal; she invented the whole thing while we were there.”

What a pro!  As well as all the posing and voguing, we are huge fans of the predominantly 80s inspired styling, which not only includes copious amounts of yellow eyeshadow, but also an Yves Saint Laurent blouse, Marc Jacobs cardigan, Paul Smith shirt and Emporio Armani jacket among other things.

You strike that pose Tyra! 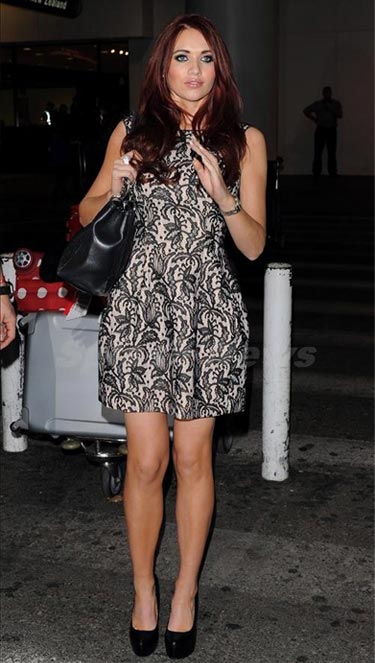 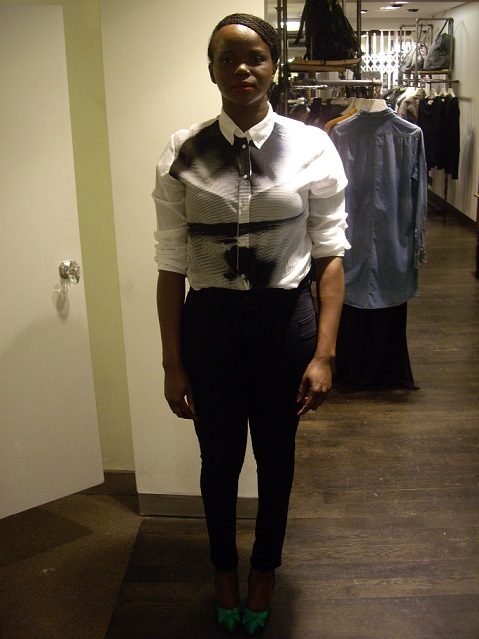 A day in the life of our editor