Earlier this week, we told you that a private auction held at Christie’s in New York made a record-breaking $116 million for the sale of jewellery once owned by the late Elizabeth Taylor, but now it’s come out that Kim Kardashian was one of the bidders.

According to TMZ, the reality TV star – and massive Elizabeth Taylor fan – was said to have bid around $65,000 for three Lorraine Schwartz jade and diamond bracelets. Maybe we will hear her talk about it on Keeping up with the Kardashians or Kourtney and Kim take New York in the new year, or better still, see her wear them.

Apparently Kim was keen on getting her hands on the bracelets because she believes jade harnesses energy, and therefore feels she will share a close connection with the late Hollywood icon by possessing the bracelets.

Whatever her reasons for buying them, we know that Kim will give the bracelets a good home and do them justice when she wears them. 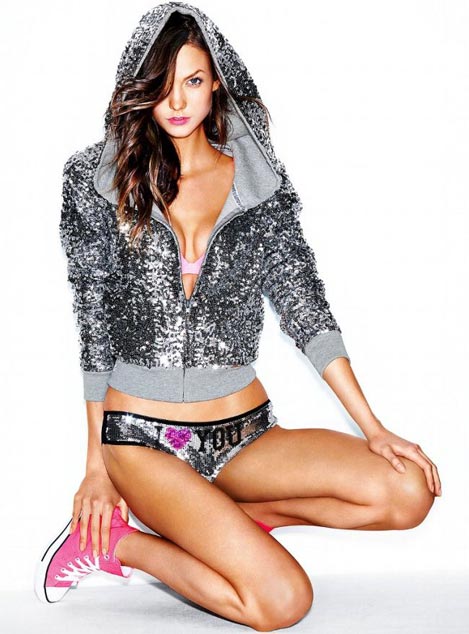 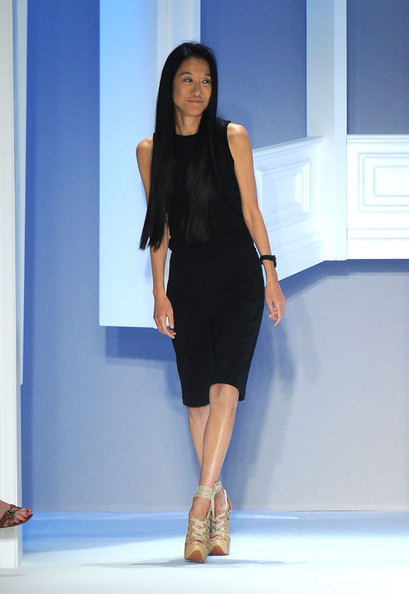