While the world may be obsessed with everything Kate Middleton – her wardrobe in particular – Kensington Palace has decided to celebrate Diana, the original people’s Princess, by agreeing to house five of her most iconic dresses in the new year.

The main attraction of the display will be the black Emanuel gown (above) – not hugely dissimilar to the Alexander McQueen one Kate wore the other day – which Diana wore on her first official engagement with Prince Charles back in 1981. Visitors will also be able to see two Catherine Walker dresses, a white cocktail dress by Bellville Sassoon Lorcan Mullany and a black Versace shift dress.

The ‘Diana’ display is due to launch on March 26th and has been created as part of a £19 million revamp of Kensington Palace, which also coincides with the Queen’s diamond jubilee and the London Olympics. 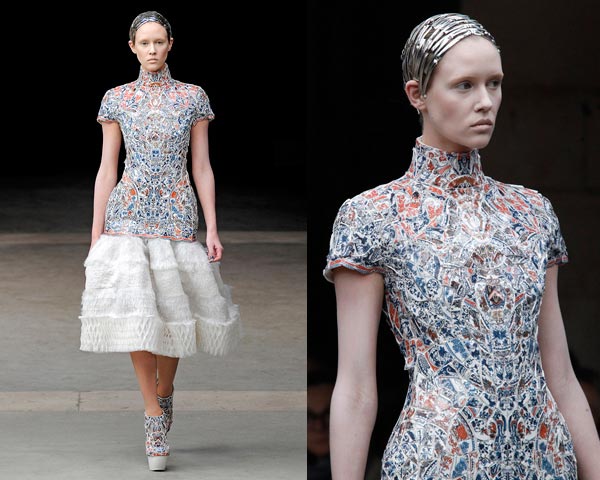 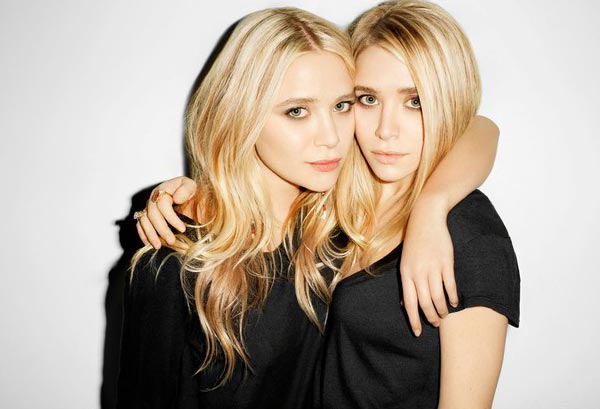