‘Twas the night before Christmas when all through the city,
Not a cocktail was stirring, not even a Daiquiri.
They were all being shaken, frozen with care,
In hopes that the contents would spice up the air.

The boring were nestled all snug in their beds,
While visions of equations tormented their heads.
And friends in their frocks and us in our mink,
Had just settled our bums for a night’s long drink.

When outside the bar there arose such a scramble,
We sprung from our seats to see who’d dropped their Bramble.
Away from the table we nosied like spies,
Made fun of the boozer who’d just gin-ed his eyes.

The moon shon in on the liquor-fuelled show,
Who’s cast wore a T-shirt and not much below.
When what to our wondering eyes should appear,
But a miniature flask attached to his rear.

With a little know-how and knack of the quick,
We reached over and grabbed it, along with a ‘hic!’.
More rapid than eagles his eyes turned around,
And he whistled, and shouted, and after he bound!

“Now you! Now, her! Now, all of you, listen!
Now, Come back! Come here! My Flask has gone missen!”
We ran down the street and round the corner we hounded,
Until the grumbles and groans were no longer sounded.

We burst into laughter, still clutching the chrome,
And swigged its contents as we stumbled home.
And you heard us exclaim, in our drunken delight,
“Happy Christmas to all, and to all a goodnight!”

Merry Christmas everyone – here’s hoping yours will be as eventful as ours*!

*We don’t confirm drunken theft of any nature. Ahem.

Editor's letter: Merry Christmas to all our readers 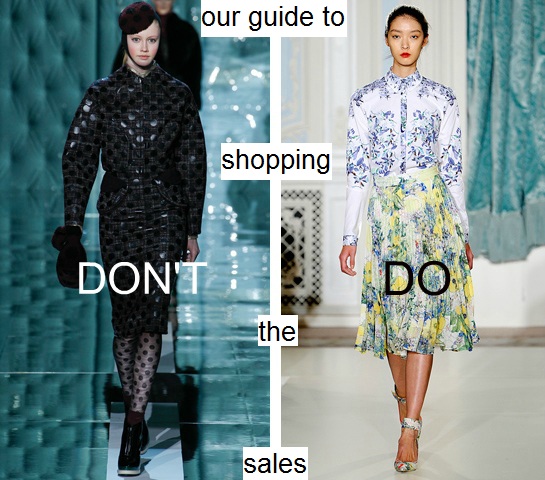 Our guide to shopping the Christmas sales