It’s safe to say that Stella McCartney doesn’t do things by halves – so why should the opening of a brand new store be an exception to that rule?

Although the opening of her new flagship store on 112 Greene Street in New York’s Soho could have been a little bittersweet for Stella (she recently just closed one of her stores on 14th Street), she moved onwards and upwards in the best way possible: with a lavish star-studded launch!

So, to celebrate the opening of the fab new Soho store – which is nicely nestled between Louis Vuitton, Tiffany and Apple – Stella invited some of the hottest and most fashionable names in the biz for an intimate vegetarian dinner curated by Mario Batali.

Among the fabulous guests were Anna Wintour (naturally), Liv Tyler, Naomi Watts, Kristen Wiig, Hamish Bowles and Lauren Bush, who were all treated to the Meat Free Monday menu.

And don’t forget Londoners, a brand new Stella McCartney store is opening in Fulham Road in Brompton Cross next month! 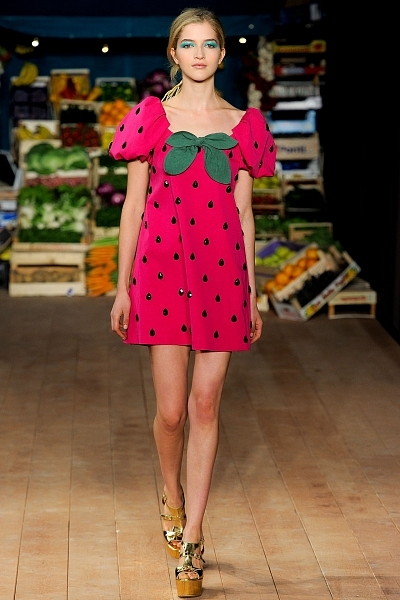 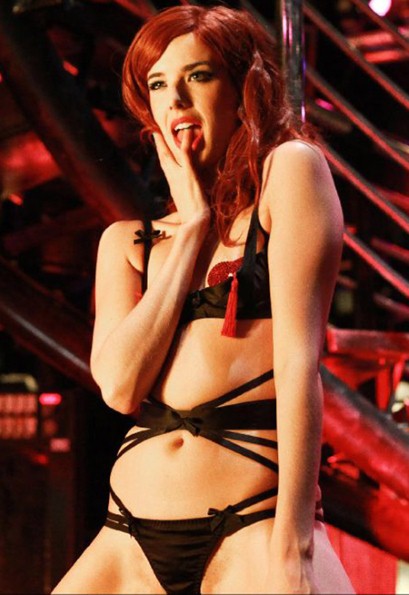 First Look: Agyness Deyn as a stripper in Pusher