It’s not quite the Alexander McQueen Savage Beauty retrospective we were longing so desperately for, but this will definitely tide us over until it comes to British shores.

From October 20th this year until January 27th 2013, the Victoria and Albert museum in London is displaying the Hollywood Costume exhibition, which is sponsored by the one and only Harry Winston. See, you know it’s going to be good already!

The very exciting fashion exhibit will showcase some of the most iconic dresses in TV and film, including Audrey Hepburn‘s iconic black Givenchy dress from Breakfast at Tiffany’s, Vivien Leigh’s velvet green gown from Gone with the Wind and Judy Garland’s signature Wizard of Oz gingham dress and ruby slippers to name but a few!

The people running the exhibition are remaining tight lipped about what other famous clothes we can expect to find in there, but we know just from the selection we have already that we won’t be disappointed! 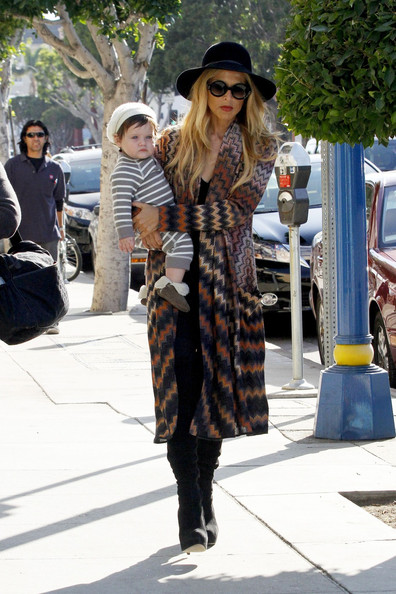 Rachel Zoe is every inch the yummy mummy in Missoni 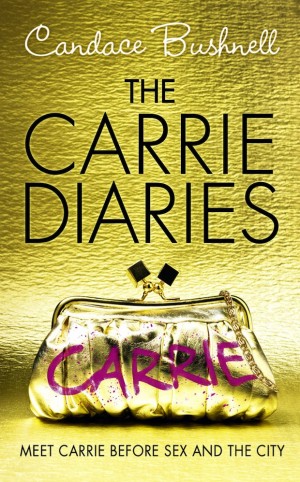 The on again/off again Sex and the City prequel is back on again!