There’s been talks of a Sex and the City prequel for a few years now, and while it was initially intended to be a movie, rumour has it that the prequel is actually going to be a shiny new TV series! How do we feel about this?

According to Fashionista, the CW network (which is responsible for our beloved Gossip Girl, so we remain optimistic that this prequel will be good) has ordered a pilot of the show, currently entitled The Carrie Diaries after the juicy novel by Candace Bushnell.

We’ve been excited but fairly skeptical about this prequel from the get go (we learnt from our mistake of expecting greatness when the SATC2 movie came out) just because we weren’t sure who would be able to step into Carrie Bradshaw’s Manolo Blahniks.

Rumours have been flying that Blake Lively would be involved in the project – initially as Carrie – although it has since been reported she is in the running for Samantha. Elizabeth Olsen has been selected as the perfect Miss Bradshaw, which is a notion we can’t help but love just because we utterly adore her these days. Emma Roberts and Selena Gomez have also been rumoured to be the favourites for Miranda and Charlotte respectively, but nothing is set in stone yet.

We love each and every one of these actresses but how sure are we that they will have a patch on the original foursome? And do these ladies even have time to make a full-blown TV series?

We’ll update you with more info as soon as we find out more! 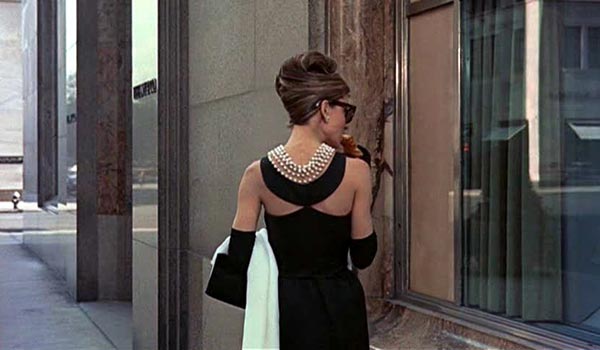 Hollywood Costume exhibition comes to the V&A in October! 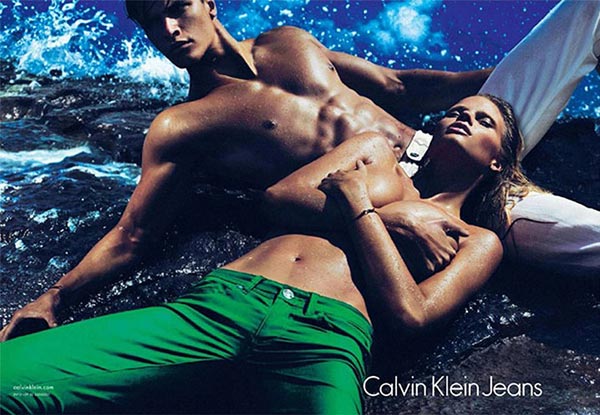