To celebrate the launch of yet another fashion project, the former Spice Girl has teamed up with top film-maker Quentin Jones to make a short viral film, which she is apparently going to have a cameo in as well – squeal!

“Working with Victoria has been really fun,” the film-maker and illustrator said. “From the first meeting she was open to new ideas and keen to produce something cool, without limiting what this could be by thinking too commercially.  And, we were all really excited when we heard she was up for making a cameo in the film – what an honour for me to be directing someone like Victoria at this stage in my career!”

As well as Victoria’s cameo in the short film to look forward to, Mrs Beckham will have a small window display in London’s Harvey Nichols, which we also can’t wait to clap eyes on!

The collection is comprised of cute and girly dresses recently favoured by the likes of Katy Perry, Michelle Williams and even Posh Spice herself, which you can see a sneak peek of in the teaser video below.

Does this woman ever sleep? 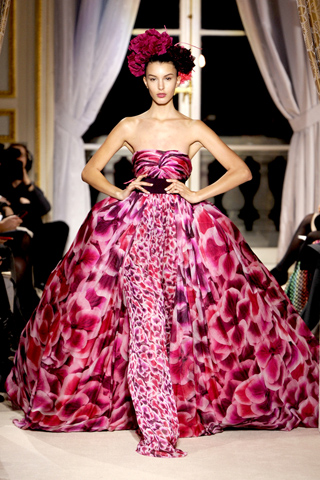