In a word… brilliant! We are beyond thrilled to reveal that Jennifer Saunders and Joanna Lumley have been snapped up to appear in New York jewellery designer Alexis Bittar’s autumn/winter 2012 ad campaigns as their Absolutely Fabulous alter egos Edina Monsoon and Patsy Stone.

We love how the Ab Fab duo have essentially taken over most of the world and have had such a huge impact on America – Alexis Bittar in particular.

“I was beyond excited to meet and get to work with them. I have a tremendous respect for their talent,” the jewellery designer said. “On set, it was one of those rare instances in my life where I was totally star struck.

“From the first episode, I inherited the word ‘sweetie’ for about 5 years. It got to the point where it became nauseating – I was forced to stop.”

Patsy and Edina are just timeless, aren’t they? And personally speaking, we don’t think the word “sweetie” can ever become “nauseating”.

Do you love these ads as much as we do? 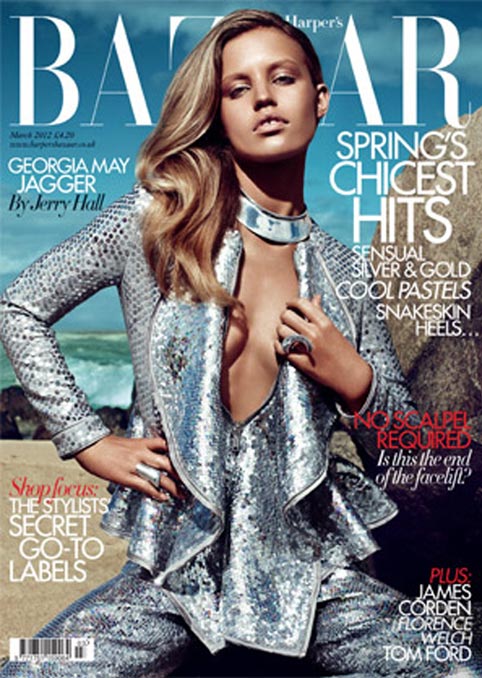 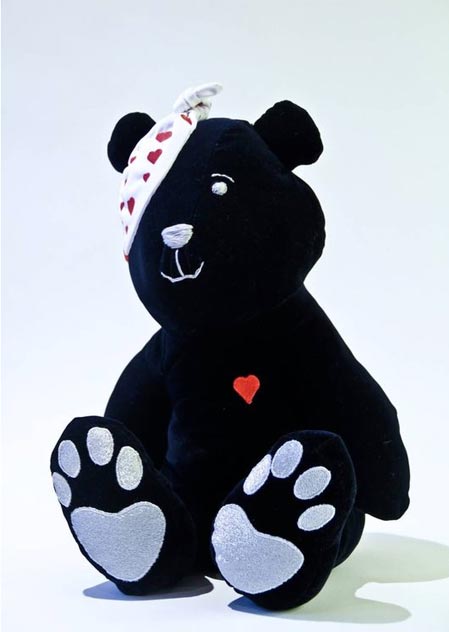