Looks like Roberto Cavalli isn’t the only one to bring snakes into the world of fashion! When we came across the Lanvin spring/summer 2012 video, we innocently pressed ‘play’ in anticipation of what it had to offer, and in all honesty, weren’t fully prepared for what we were about to see.

Yes, we (just about!) managed to sit through Snakes on a Plane, but only because we knew what was coming. The clue was in the title, after all.

So, we’re doing you a favour and warning you that the slithery serpents do make they debut early on,  so be prepared. After the initial shock, we saw the ad in a different light and could totally appreciate director Steven Meisel’s vision, as well as the beauty of the Lanvin-clad models.

It’s not quite as cheery as Lanvin’s autumn/winter 2011 video, where models Raquel Zimmermann and Karen Elson boogied to the tune of I Know You Want Me by Pitbull, but it still has some of that essence in it, as Aymeline Valade and friends are throwing some shapes to Maxine Ashley’s Cookieman until the snakes come to play.

Obviously there ain’t no party like a Lanvin party… 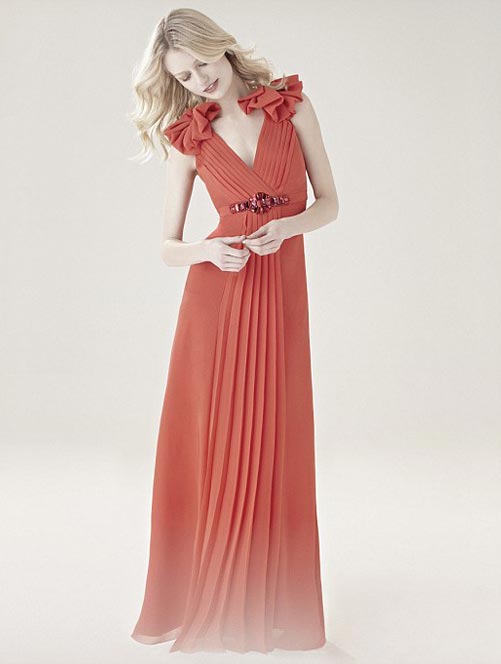 First Look at the No.1 Jenny Packham collection for Debenhams