When we saw Kanye West’s debut womenswear collection for the spring/summer 2012 season, we personally thought it was a solid first effort. Unfortunately for Mr West, not all the fashion critics agreed with us. Still, we’re glad to hear that Kanye isn’t the kind of person to let a little bit of criticism get in his way…

If you thought the rapper-turned-designer wanted to put his debut catwalk outing behind him and quietly move on without anyone noticing, then you’re sorely mistaken. Kanye West is determined to make another go of fashion designing, and is going ahead with showing the sophomore womenswear collection for his eponymous label during Paris Fashion Week on March 6th at 9:30 pm.

We can’t wait to see it, and hope for his sake the critics enjoy it more the second time around.

Don’t forget – today marks the start of New York Fashion Week – and a whole new season – so make sure you come back later for a catwalk catchup! 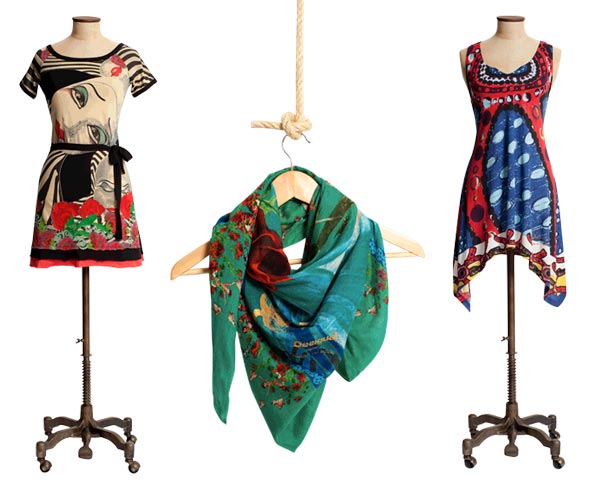 Win €200 to spend at Desigual.com just by blogging about your favourite garment! 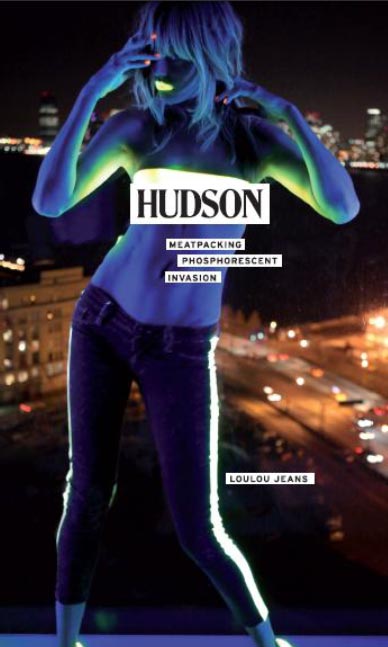