Ad campaigns are, at the best of times, kept hush hush until the last minute, which is why we were more than a bit surprised to learn that Lana Del Rey may have been caught posing for a Versace campaign on the streets of West Hollywood a few days ago.

Then again, learning that the Video Games songstress had her very own Mulberry bag inspired by and named after her on the morning of the autumn/winter 2012 show also came as a bit of a surprise. A pleasant surprise!

We would have thought Lana would front a Mulberry campaign before posing for Versace though, if indeed, that was what she was getting up to…

No other details about the sighting have been released, for example, whether or not Donatella or Mario Testino were spotted lurking nearby. We’ll keep our eyes peeled for any more updates and keep you posted.

Do you think Lana would make a good Versace brand ambassador?

hollywoodlana del reyPaparazzirumourSpottedVersace
This page may contain affiliate links. We may receive a small commission when you click an affiliate link and make a purchase. This helps keep My Fashion Life running so we can provide you with high-quality content regularly. Thank you for your support! 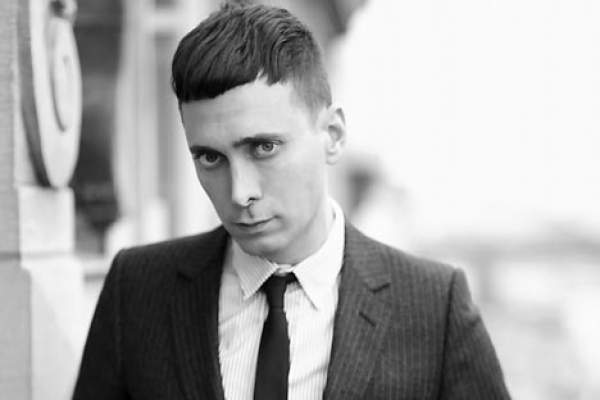 It’s official - Hedi Slimane is in at Yves Saint Laurent 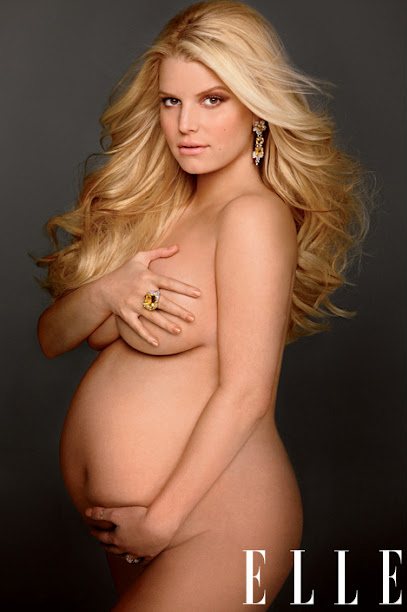 Jessica Simpson does a Demi Moore for Elle US April 2012