So, it looks like those rumours about Rihanna branching out into the world of fashion designing aren’t just rumours after all. But, despite being spotted at River Island HQ and spending over five hours in Topshop when she visited the UK a few weeks ago, it doesn’t look like her next foray into fashion designing will be a high street collaboration…

“I’m really pursuing a fashion line of my own. I want to design,” the Barbadian singer told American TV and radio presenter Ryan Seacrest. “This is also a road that I want to earn it. So I’m working with designers. Designers that I respect and fashion companies that I respect. I want people to really trust me before I just say ‘buy it, because it’s mine.'”

So there you have it; straight from the horse’s mouth! Ri-Ri has already dipped her toe in the designing pool, by co-designing a collection with Armani and also helping to create the plunging black dress she wore to the Grammy Awards a few months ago, so we know she has the potential for greatness! 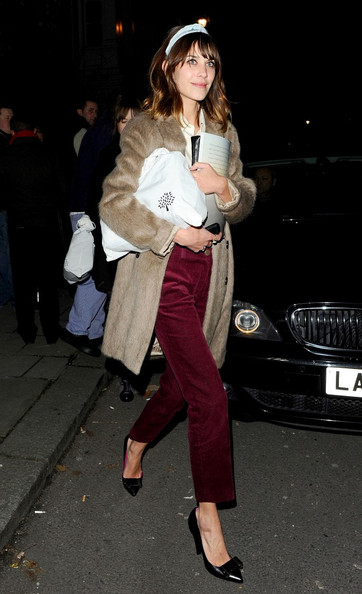 Alexa Chung could have been a Central Saint Martins graduate-turned-designer! 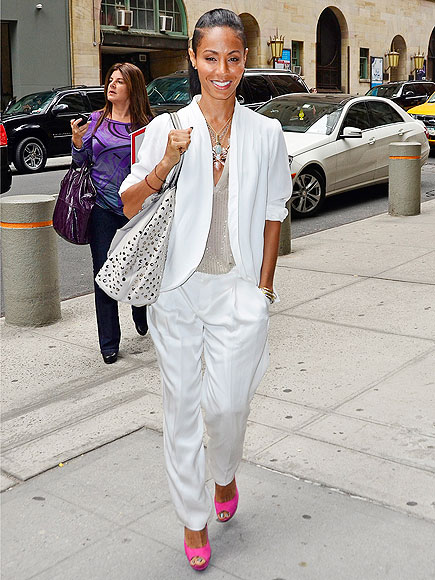