Mila Kunis may be the brand new face of Christian Dior’s Miss Dior handbags, but Marion Cotillard most definitely isn’t going anywhere. And why should she when her campaigns are as breathtaking as this one is, eh?

The Oscar-winning French actress, singer and model (phew!) is showcasing the brand new crocodile and raffia Lady Dior bag, which is contrasted and complemented beautifully by her white, figure-hugging dress and the zany golden background.

If you’re interested, the background is in actual fact the ceiling in the conference room of the Communist Party Headquarters in Paris, as it apparently bears a stunning resemblance to the texture of the bag. Who knew?!

Marion’s ad campaign was shot by the legendary Peter Lindbergh, and is slated to make its debut in the May issues of some of the hottest fashion mags, including the likes of Harper’s Bazaar, Elle, Vogue Paris, Tatler and many more. 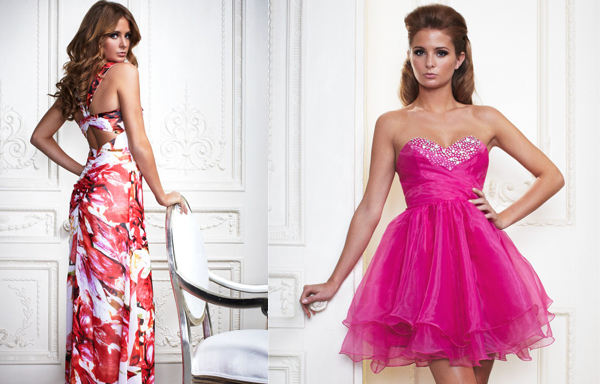