What better way to promote your upcoming film than to cosy up with your co-star on one of the biggest fashion glossies in the world, eh?

Although on second glance, it looks more like a case of Clive Owen longingly admiring hot female costar Nicole Kidman from above. Which, as it happens, makes for a pretty good cover shot for the May issue of W magazine.

Clive and Nicole are playing the parts of Ernest Hemingway and Martha Gellhorn respectively in the upcoming HBO film Hemingway & Gellhorn (due to air on May 28th) although their styling for this particular shoot seems to be less 1930s and more 1960s. Think Mad Men…

Nevertheless, the pictures are utterly breathtaking – Nicole Kidman is another one of those actresses that can pull off timeless Hollywood glamour rather effortlessly.

We love the exquisite styling from Arianne Phillips; Nicole can be seen wearing some gorgeous designer pieces, including a Carolina Herrera organza dress, Oscar de la Renta mousseline gown, and a stunning Prada bodysuit that features on the cover.

Head to the W website to gaze at more pics and read snippets from Nicole and Clive’s interviews. Not to be missed! 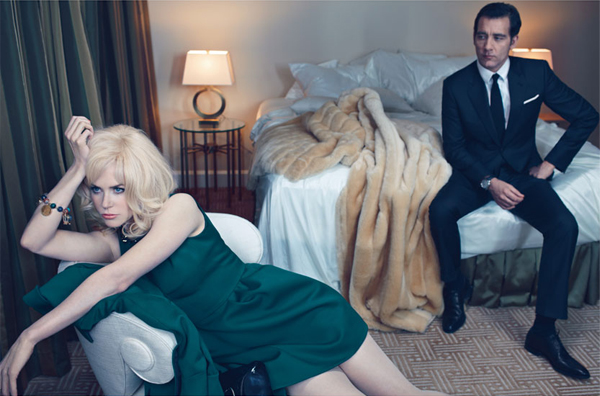 Marchesa could be getting a lot more affordable! 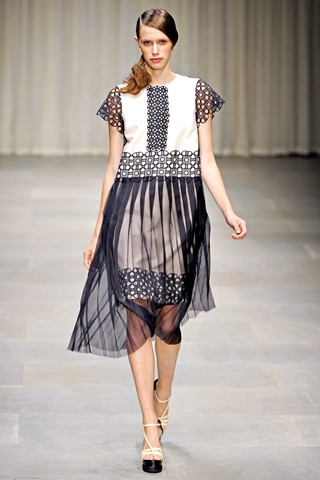