Dame Vivienne Westwood (who designed a special capsule collection for the Queen’s Diamond Jubilee) isn’t the only designer getting into the celebratory spirit.

Bond No.9 has released a limited edition fragrance, rather aptly entitled ‘London Celebration’,  for the milestone – and it’s going to be sold exclusively in Harrods. Doesn’t get more ‘London’ than that, does it?

The fragrance itself contains top notes of lantana leaves, dry dates and made, middle notes of orange rose, tuberose and orris and base notes of amber, musk and sandalwood.

The limited edition perfume will set you back a bit; the 100ml bottle retails for £300! It is a pretty spectacular bottle though, and it’s not quite as pricey as the brand’s Swarovski editions that have previously been released…

What do you think – worth investing in? 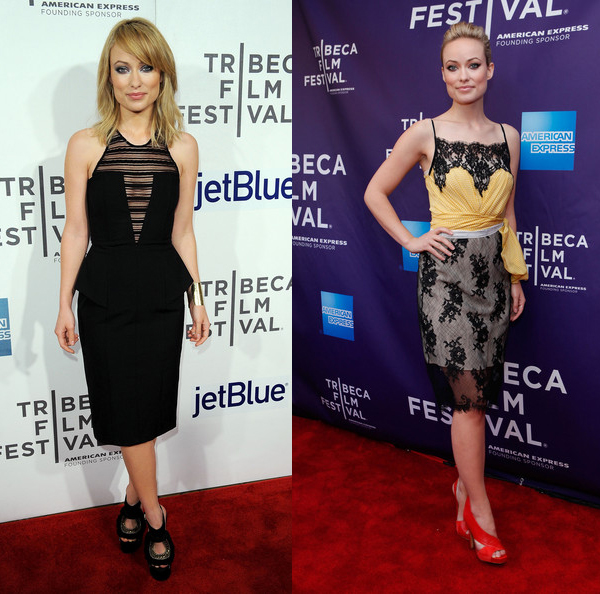 Two Olivia Wilde looks for the price of one…