It’s been revealed that almost forty years after Elsa Schiaparelli’s death, the Schiaparelli brand we know and love is set to make a huge comeback, although it’s currently unknown which lucky designer will be at the helm.

“The idea with Schiaparelli is to propose the brand with all its modernity, and represent dreams, art and all the most sophisticated things we can do,” Diego Della Valle (the current owner of the brand) told WWD.

“This brand doesn’t have to get involved in the frenetic world of numbers, accounts, and dimensions, but it just has to express itself at its best. The heart of this project will be the Parisian Maison in Place Vendôme, in the original location where the first atelier was.”

The first collection is due to launch in February, and will mostly contain accessories, as well as some clothing, perfume, and make-up. The head designer is currently expected to be announced in September. Who do you think would be perfect for the role?

Channel these celebrities with our top Tuesday shoe picks! 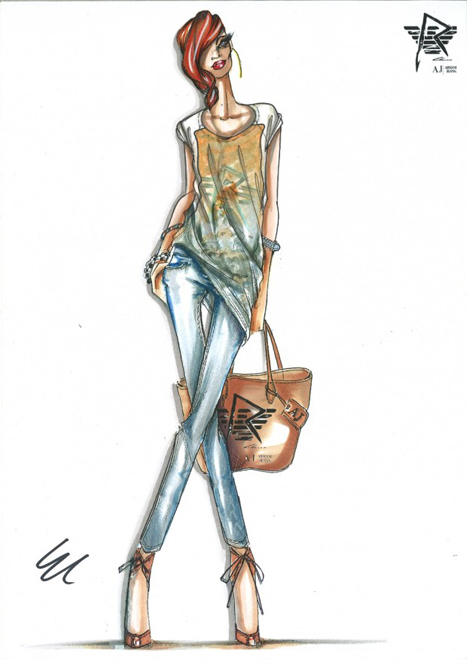