It was only a matter of time before Karl Lagerfeld got immortalised in wax – but we’re quite upset that it will take more than a quick trip on the Tube to go and see it for ourselves.

Kaiser Karl’s waxwork unfortunately doesn’t reside at Madame Tussauds; it was actually made for Germany’s oldest waxwork museum, Panoptikum Hamburg. Makes sense to celebrate his greatness in his own country, we suppose.

The waxwork apparently took sculptor Saskia Ruth and her team a whole year to make. We’ve had a good look and think the resemblance is pretty uncanny, don’t you? Hair, shades, fingerless gloves – every little detail is there!

Now all we need are some Chanel-clad models to surround Karl and the illusion will be complete. And while the sculptors are at it… a Baptiste Giabiconi and Chouppette (his white kitty-cat, of course) wouldn’t go amiss either! 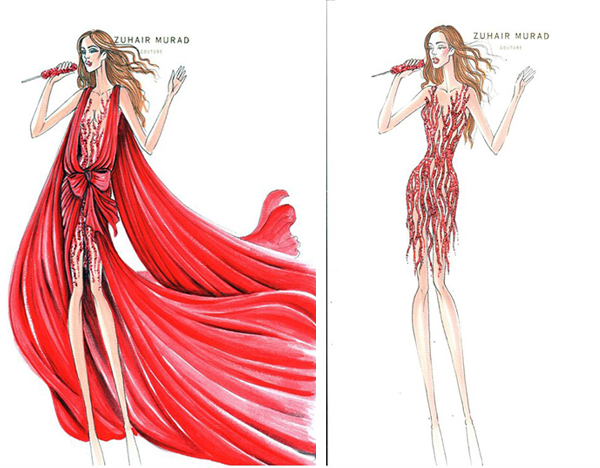 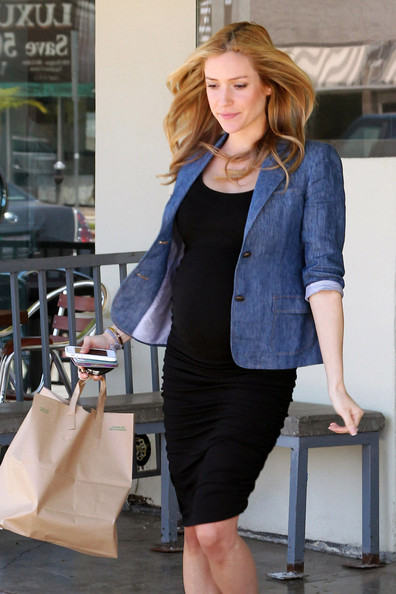