We have to admit, as soon as we opened the press release and read “video game”, our minds instantly went into Lana Del Rey mode (Video Games was of course the song that introduced us to her wonderful vocal talents after all) but don’t worry, we guarantee the theme of the shoot is just as exciting.

The campaign features models lza Luijendijk, Magdalena Frackowiak, Vanessa Azente, Anne V and Iselin Steiro, and was shot by Steven Meisel using what was described as “shifting camera angles” to add the depth and perspectives reminiscent of video games.

We definitely think the bold geometric prints help with the futuristic, digi-heavy illusion – a genius ad campaign concept if ever there was one. 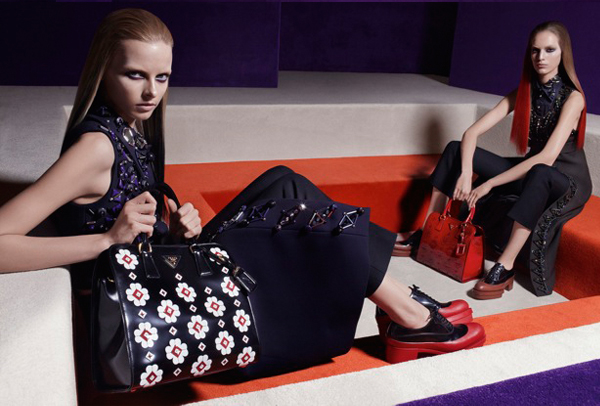 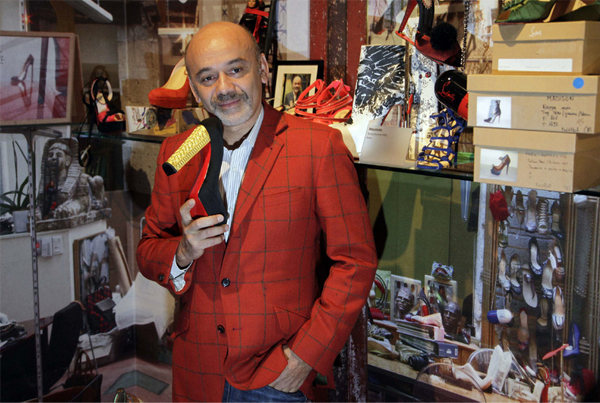 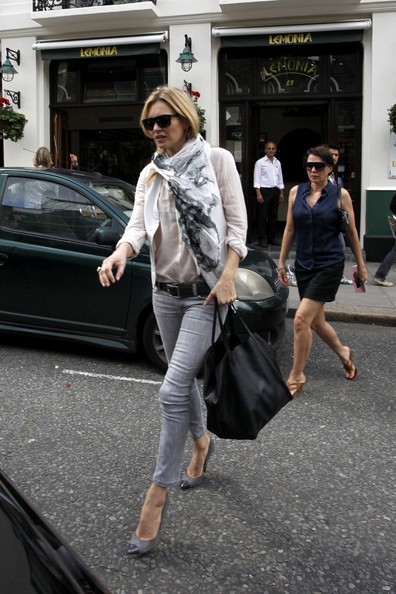