Victoria’s Secret Angel Rosie Huntington Whiteley may have been absent from last night’s parade of British models at the Olympics Closing Ceremony, but we’ll forgive her as we know she’s a very busy bee.

One of the projects keeping the 25-year-old occupied is her debut ‘Rosie for Autograph’ lingerie range with Marks and Spencer, and it’s finally time to get a taster of what what she’s been working on in the video below.

“I love everything about lingerie,” Rosie says in the video. “I’ve always had a thing for it. It’s completely feminine, it’s something for women, it’s ours, it’s our little secret. I think that we’ve struck a really great balance between it being young and modern whilst still being classic and sexy but it’s feminine, and I hope people enjoy it in that way.”

The 33-piece collection (which you can sneak a peek at here) is slated for release at the end of August; have any pieces tempted you yet? 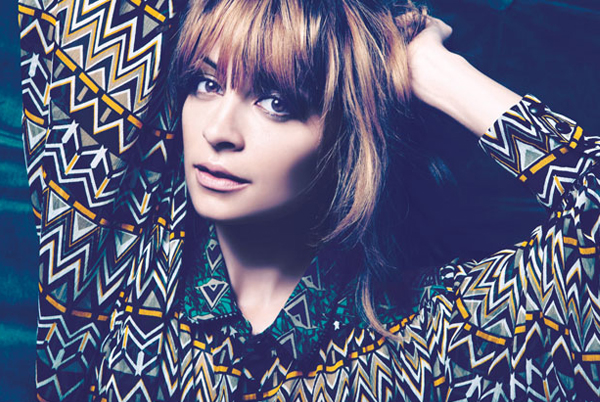 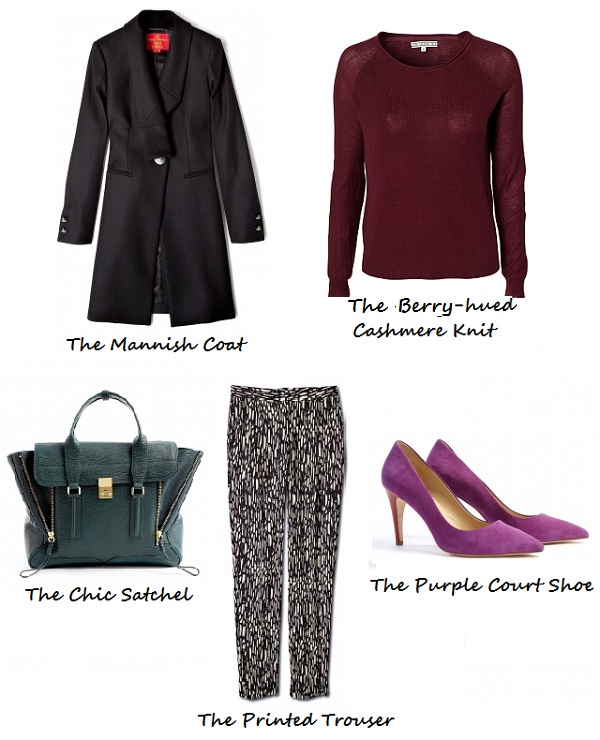 5 investment-worthy pieces to ease you into Fall