Looks like Olympic golden girl Victoria Pendleton is in no hurry to let the hype around her medals die down as she stepped out in a very apt sparkly, gold bandage dress and nude Christian Louboutins last night.

The gold and silver Olympic medalist glammed up as she attended an event for the Samsung Galaxy Note mobile phone at the very swanky One Mayfair Hotel with a host of other sports stars and celebs including the likes of Kelly Brook and Kylie Minogue.

We half expected Victoria, who is the Pantene ambassador for 2012, to turn up with her long, sleek and very enviable brunette locks tumbling down her shoulders, but we think the high ponytail works with this look too. Especially with the heavily lined eyes; it’s all a bit Katy Perry, isn’t it? 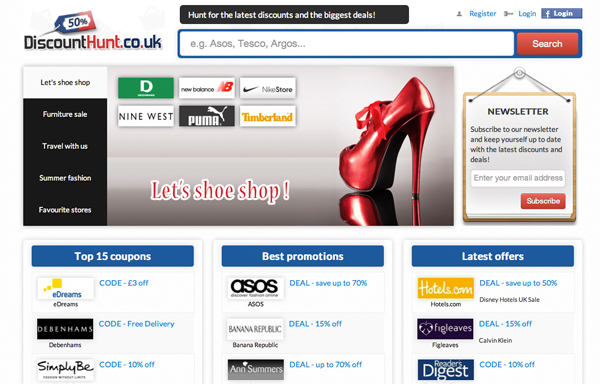 Get the latest discounts and the biggest deals at Discounthunt.co.uk 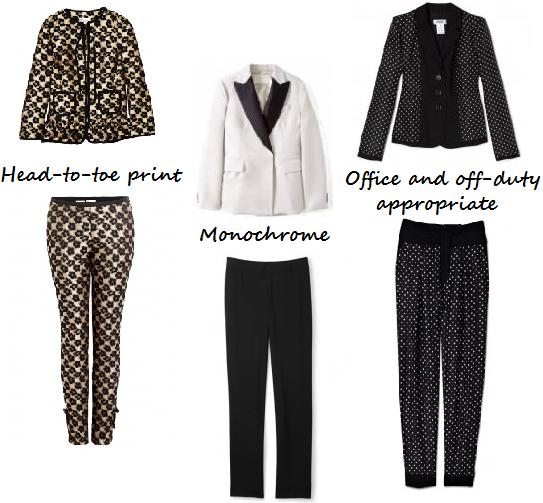 How to wear fashion's new love affair - The Trouser Suit