Poor Christian Louboutin can’t seem to catch a break these days. He has copyright infringement legal cases coming out of his ears, and now he has one more to deal with. When does he actually find time to design new shoes?

According to reports, more than 20,000 pairs of counterfeit red-soled Louboutins – said to be worth £11.5 million – were seized earlier this week at the Los Angeles/Long Beach seaport complex in America.

“Worn by celebrities and royalty in the fashion world, the lacquered red sole in the shoes is a distinctive symbol of the famous French designer Christian Louboutin,” said Jaime Ruiz, a spokesman for US Customs and Border Protection.

“However, US Customs and Border Protection specialists have a different view of the lacquered red sole. They see a trademark protected by US law.”

The orders apparently came in from China in five separate shipments, and it is thought that every single pair will be destroyed. 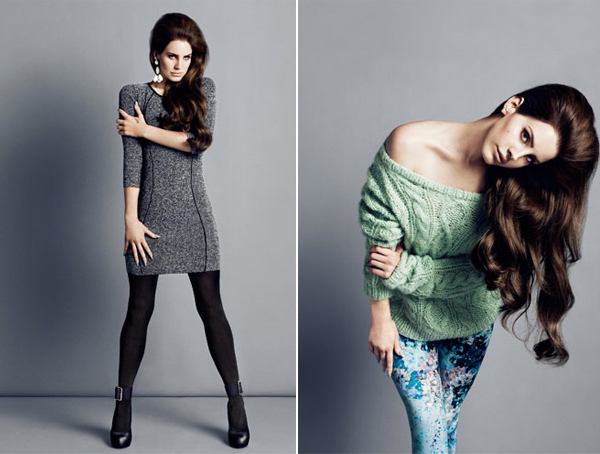 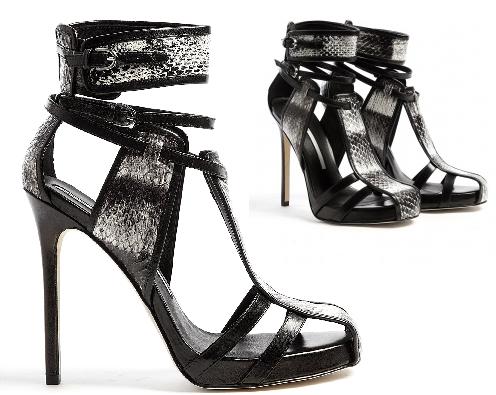