We’ve said it before and we’ll say it again… we love it when Disney meets fashion!

Not only do we have a London Fashion Week full of Minnie Mouse outfits to look forward to next month, but across the pond, Barneys is getting its Disney on too!

Barneys has officially teamed up with The Walt Disney Company for the store’s highly anticipated Christmas campaign – last year it had Lady Gaga, remember? – entitled “Electric Holiday”, and will be unveiled on November 14th at the Madison Avenue flagship store.

A short film consisting of some of the most iconic Disney characters walking the runway in some of the hottest designer pieces will be displayed in the windows.

“When we got to the moment when all Disney characters walk on the runway, there was a discussion,” said Barneys New York creative director Dennis Freedman.

“The standard Minnie Mouse will not look so good in a Lanvin dress. There was a real moment of silence, because these characters don’t change. I said, ‘If we’re going to make this work, we have to have a 5-foot-11 Minnie,’ and they agreed. When you see Goofy, Minnie and Mickey, they are runway models.”

Wow. Talk about excited! What do you think of Minnie Mouse in Lanvin, Daisy Duck in Dolce and Gabbana and Goofy in Balmain? 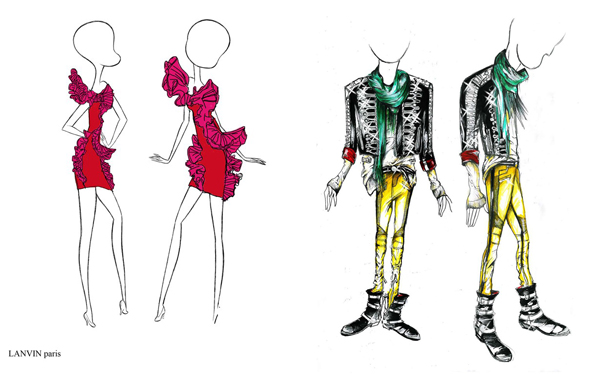 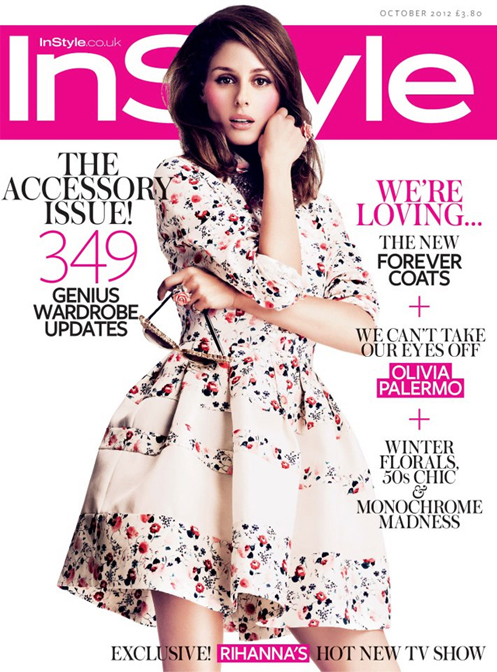 “I like walking out of the house feeling fully pulled together” - Olivia Palermo, InStyle UK October 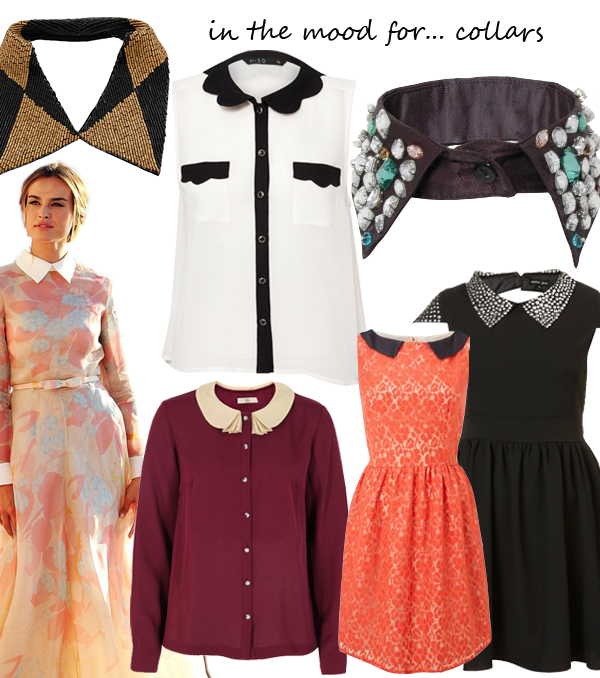