Another video for you guys to enjoy this morning – this time, featuring legendary Biba founder Barbara Hulanicki.

To coincide with the upcoming Barbara Hulanicki exhibition in Brighton, the designer talks about studying fashion illustration in the town back in the 50s, her work with Biba, and the current world of fashion, among other things.

“This major exhibition at Brighton Museum & Art Gallery celebrates the Biba lifestyle and also looks beyond Biba at Barbara Hulanicki’s other successful careers in fashion illustration and design, interior design, architecture and fashion which are flourishing under her creative genius today,” reads a press release.

“The story of Barbara Hulanicki and Biba forms two thirds of the exhibition. ?The final third focuses on her career from the late 1970s to the present day.”

You can catch the Barbara Hulanicki exhibition at the Brighton Museum and Art Gallery from September 22nd until April 4th next year, so plenty of time to get down there and check it out. You can make a day of it! 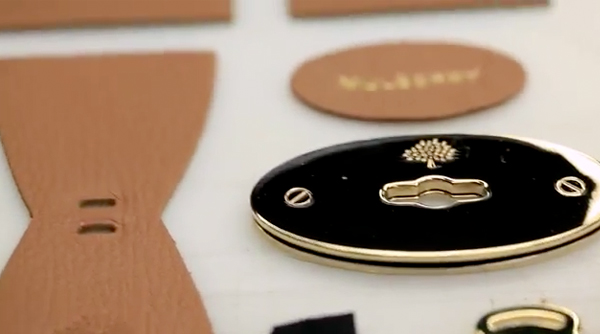 Watch the making of the Mulberry Del Rey 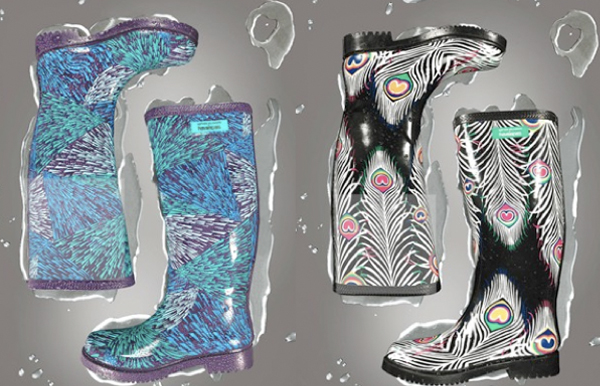 Matthew Williamson teams up with Havaianas