“This letting to Agent Provocateur highlights the demand from luxury brands to be housed as close to Bond Street as possible and we are sure it will create a real buzz in the area,” said Anthony Selwyn, director of central London retail at Savills.

The new store will be located at 2 Grosvenor Street – the former home of the Grosvenor Arms pub – although the exact opening time has yet to be revealed.

Don’t worry though, as always, we’ll keep you updated with every detail as soon as we know it. In the meantime, click here to check out all the current places you can snap up some sexy AP  underwear. And yes, that does include the pieces modelled by Penelope Cruz’s younger sister Monica in the pic above! 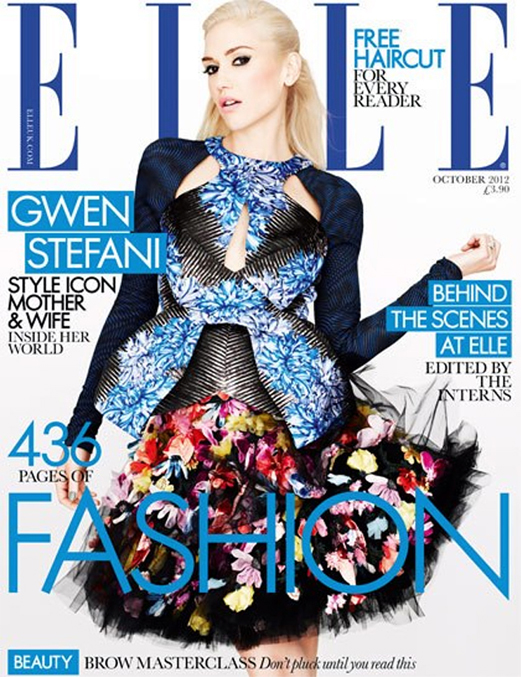 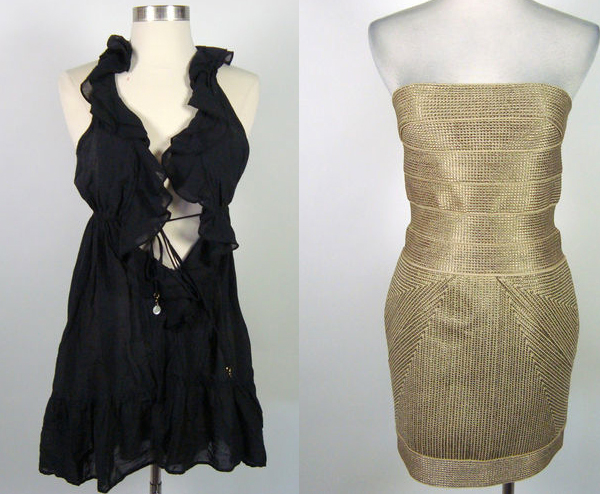 Want to get your hands on Kim Kardashian’s wardrobe?