Disney and Barneys team up for Christmas
Barneys has enlisted the help of Walt Disney and some of its most famous characters for the 2012 holiday campaign. But not as you’ve seen them before! Read more here!

Iconic Hollywood costumes come to the V&A
Some of Hollywood’s most iconic costumes, including Audrey Hepburn’s Givenchy dress from Breakfast at Tiffany‘s and that white dress of Marilyn Monroe’s from The Seven Year Itch are going on display at the Victoria and Albert museum. Read more here!

Matthew Williamson makes rainboots for Havaianas
Missoni isn’t the only big name to collaborate with Havaianas – Matthew Williamson has also teamed up with the Brazilian footwear label, putting his stamp on two stunning pairs of wellies! Read more here!

Brian Atwood too racy for Brian Atwood
The latest ad campaign to come under fire is Brian Atwood’s offering featuring Candice Swanepoel. So “offensive” was this ad that it even got banned from Brian Atwood’s own store in New York! Read more here! 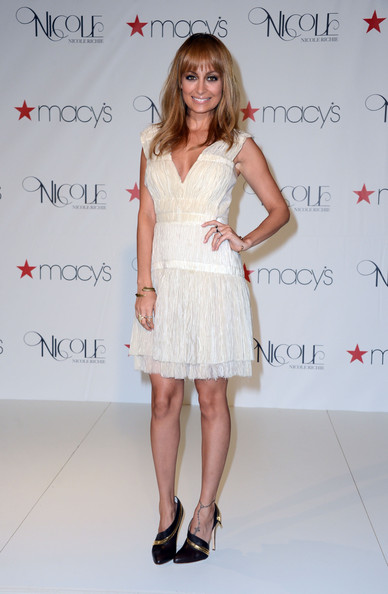 Nicole Richie is edgy yet feminine in Alberta Ferretti 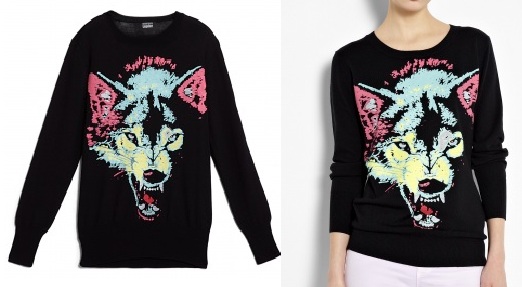