It’s exciting enough to learn that Time has just released the Fall 2012 issue of its biannual Time Style & Design, but imagine our delight when we discovered that Marion Cotillard was on the cover… and both she and Gwen Stefani were among the interviewees!

Marion Cotillard has had her fair share of mag covers recently (as has Gwen!), and this is another one for her to be proud of, don’t you think?

As Marion was the first celeb to wear new-season Dior Couture on the red carpet, it’s safe to say that she is regarded as quite a big fashion influence, so it was inevitable that she’d be asked to dish the dirt on her sartorial choices past and present.

“I love men’s hats, because my father wears them,” Marion said. I wore a lot of my father’s clothes as a kid, even though most of the time it was a disaster.”

And let’s not forget music and style goddess Gwen Stefani, who spoke out about songwriting and clothes designing.

“I’m more experienced with songwriting,” she said when asked which was easier. “Design is more of a fun hobby. There’s not as much pressure. It’s not emotional. It’s so fun and so indulgent. It’s all about what I want and what I can make.”

We can’t wait to get stuck into those interviews! Will you be getting the new Time Style & Design? 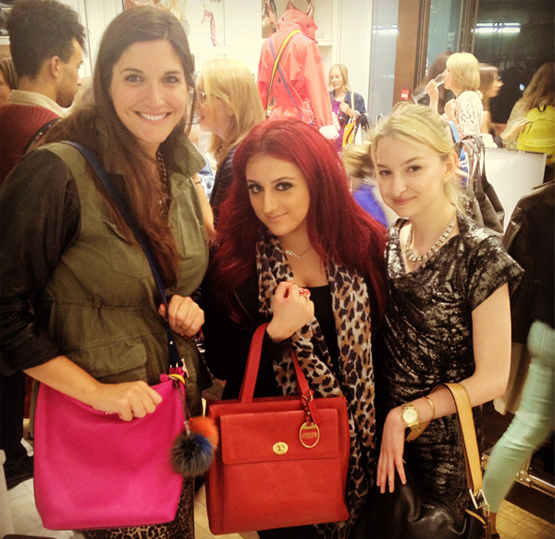 What we snapped at Vogue Fashion’s Night Out 2012 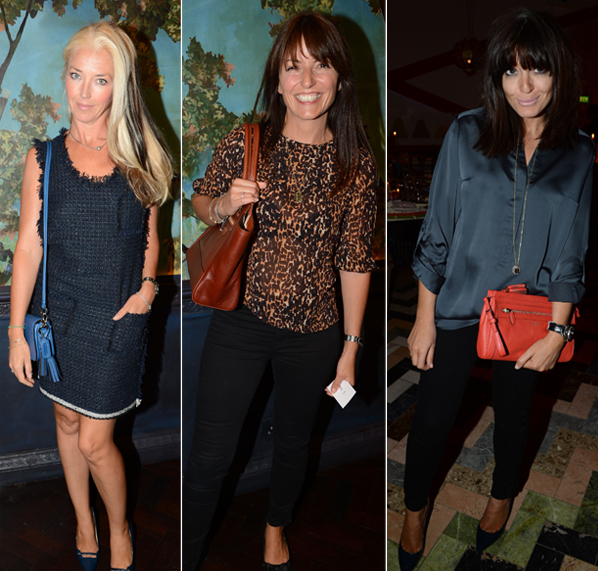