K-Stew finally gets her British Vogue cover
If Kristen Stewart wants to get Robert Pattinson back, we think her cover and editorial for British Vogue might work in her favour as we’ve never seen her look more gorgeous. Read more here!

BFC gets a new Chairman
Natalie Massenet will be taking over from Harold Tillman as the Chairman of the British Fashion Council at the beginning of next year. Read more here!

David Bowie is coming to the V&A!
The Victoria and Albert museum in London will be holding a David Bowie retrospective next year, showcasing some of his most iconic outfits, instruments, and pictures among other things. Read more here!

Fashion’s Night Out is a roaring success in London
Vogue Fashion’s Night Out may have been happening in various other big cities around the world, but we had a marvellous time in good old London thanks to the likes of Mulberry, Reiss, Opening Ceremony and Swarovski. Read more here! 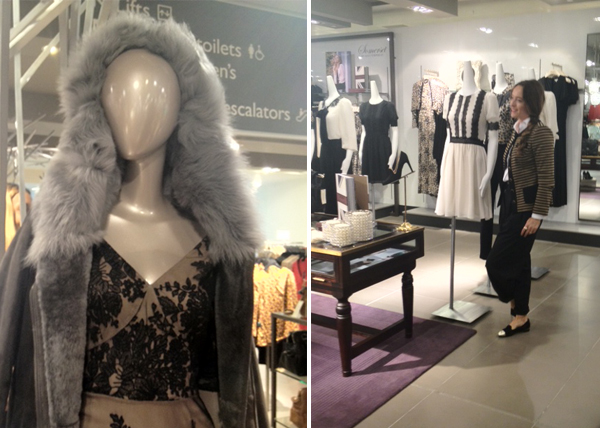 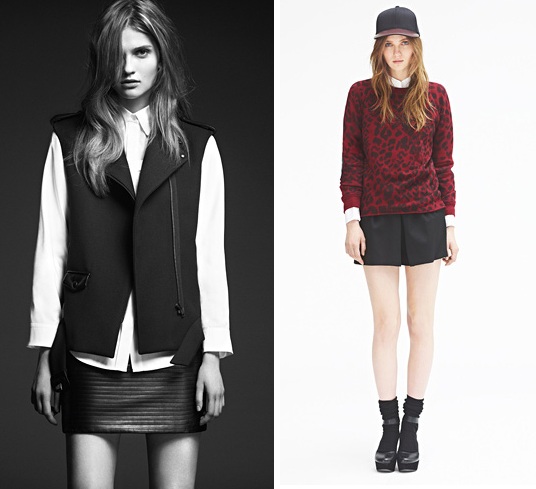 Why we can't get enough of French label Sandro!