Try not to salivate as you read this (wish the same could be said for us – the non-drooling ship sailed a long time ago) but after months of rumours and speculation, we finally have a very cheeky teaser of Brad Pitt’s ad campaign for Chanel No.5.

Chanel likes to tease us (remember all those Boy Chanel Alice Dellal sneak peeks?) and this is no different as the fashion House has released not one but three 8-second video clips of Brad Pitt.

“It is the first time we’ve had a man speaking about a women’s fragrance. We think very much that the perfume is a seduction between a man, a woman and the perfume,” said Andrea d’Avack, a spokesperson for Chanel. “ No.5 is our leading fragrance, and we are willing to make the investment to keep it on that level.”

And while we don’t get to see his godliness in action in the sneaky vids – we only have a pic to tide us over – we do have his sexy dulcet tones empowering the video. In the first vid, Brad utters the phrase “what’s the mystery” in a rather aptly mysterious, husky voice, while he also says “are you going somewhere? Where” and “do you feel lucky? Why?” in the other two. It’s all very 007 if you ask us!

Brad’s Chanel No.5 ad campaign premieres on October 15th so make sure you check back here to see it in all its glory! 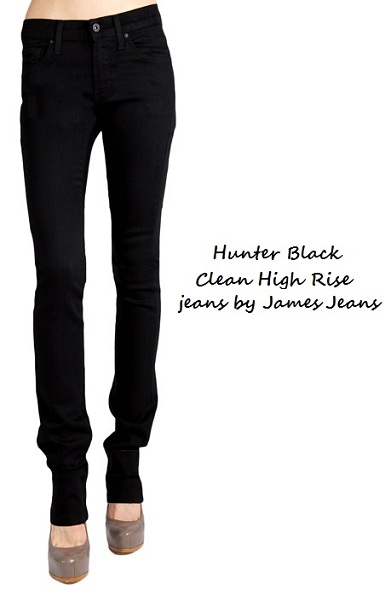 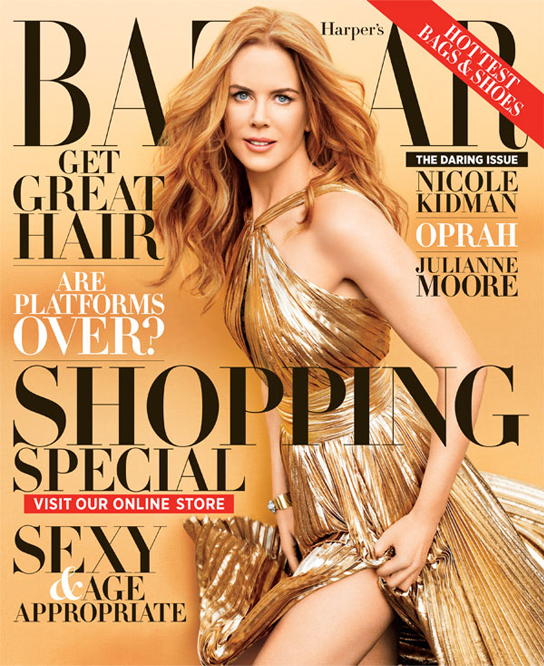