While we couldn’t be more thrilled with Brad Pitt’s appointment as ambassador for Chanel No.5 and think he is the epitome of perfection in the video, it looks like some people have seen a different side to it. A funnier side, if you will…

Instead of going weak at the knees whenever Mr Pitt opens his mouth, the folk over at Saturday Night Live have found the commercial more humorous than anything else, and in true SNL fashion have parodied his video.

“I’m sorry, is there really no script? Because I’ve been talking to myself for like two hours straight and I’m starting to sound insane,” Taran Killam says in the video, in his best Brad Pitt voice. “You want me to sound less coherent? Really? Ok. I can just start making up words.”

He also pokes fun at Brad’s appearance, saying: “Is it just me or do I look super-homeless?”

We think the Brad make-over is pretty spot on, so kudos to the make-up department! There’s no patch on the original Brad, and while we do actually love the real Chanel No.5 ad campaign, we don’t think there’s anything wrong with a bit of light-hearted mockery, do you? 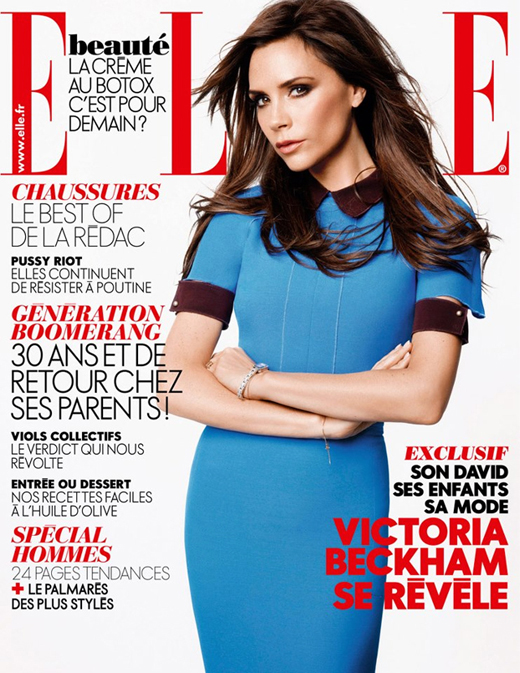 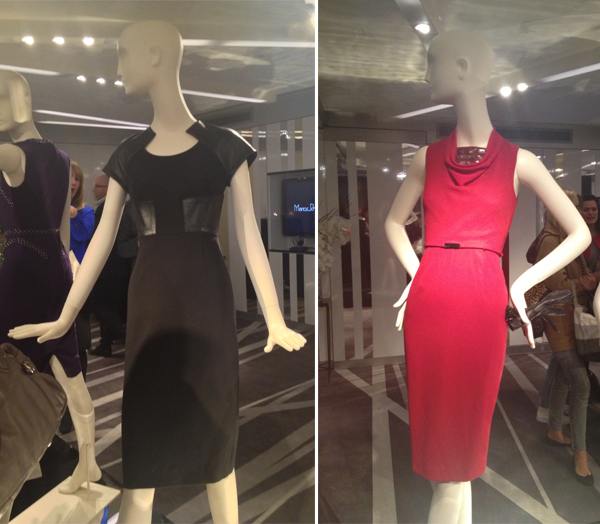