We’ve been hearing rumours about Cheryl Cole potentially getting her own TV show for some time now. Nearly a year in fact, so we were actually beginning to doubt their validity.

However, fresh new reports are suggesting that it could very well happen, as the Sky1 team are apparently very keen to get the ball rolling and secure the deal. Wahoo!

“Sky1 are desperate to get Cheryl to sign up,” a source reportedly told The Daily Star. “They’ve been in talks for a while and believe they will have wrapped up the deal within the next month. They think she could be the UK’s Oprah because of her reputation as the nation’s sweetheart and are willing to pay big bucks to get her on board.

“They want the show to be emotional and confessional, not just another run-of-the-mill celebrity show.”

Here, here! When all is said and done, we definitely think a sympathetic hug from Cheryl Cole will be a great silver lining to any guests having a tough time. We really hope this gets the green light fast! 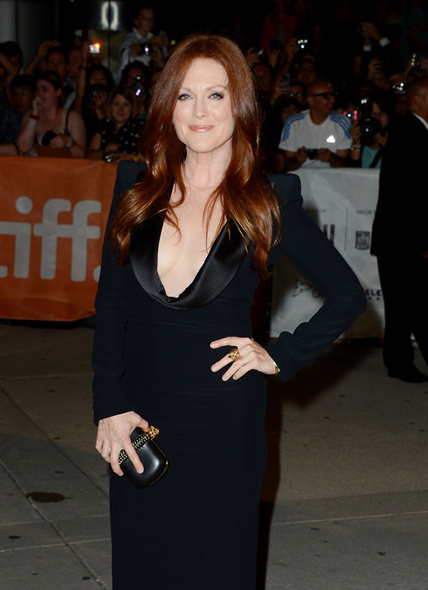 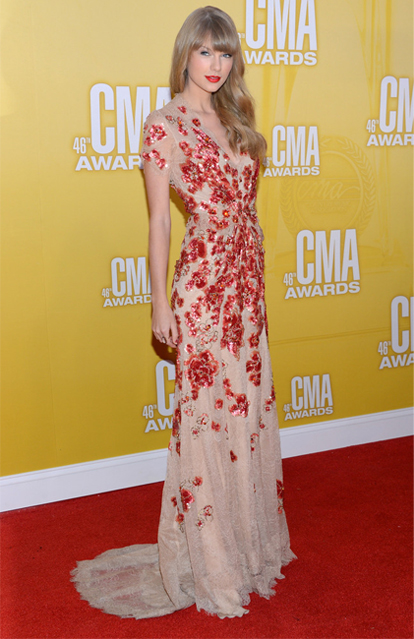