Miranda Kerr named new face of Mango
Kate Moss has had a good run as the face of Mango, but the brand has decided to mix things up and replace her with Miranda Kerr! Read more here!

Christopher Kane leaves Versus
Hot on the heels of the rumours that Christopher Kane is heading to Balenciaga, the designer has parted ways with Versace sister line Versus. Coincidence? Read more here!

Pixie Lott for Rock ‘N Rose
Brit singer Pixie Lott has teamed up with Rock ‘N Rose to design her very own jewellery and accessories collection which is out now! Read more here! 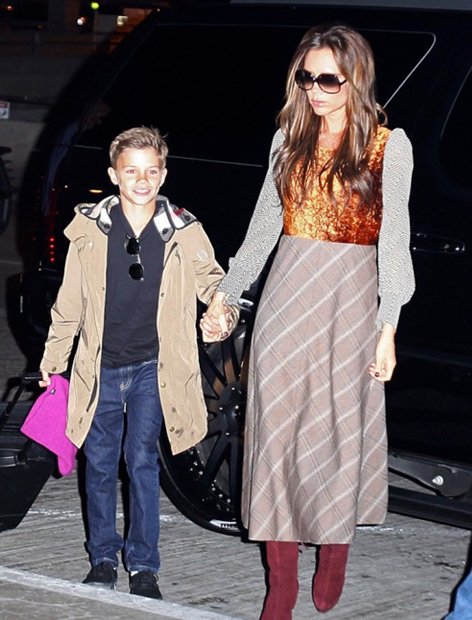 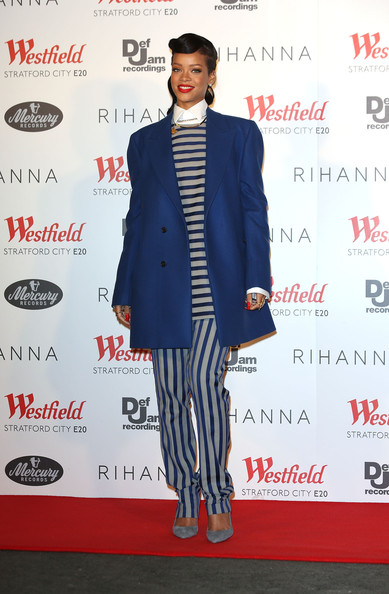