There’s nothing like a bit of good news on a Monday morning to ease you into the working week, is there?

Proenza Schouler‘s Jack McCollough and Lazaro Hernandez will reportedly be teaming up with Iris SpA to make a stylish footwear collection! And it doesn’t look like we’ll have to wait that long for the range’s debut, as apparently the boys and hard at work making sure it’s ready just in time for the upcoming pre-fall 2013 season.

We have every faith that this Proenza Schouler collection could be something special, as Iris SpA has worked with legendary designers such as Nina Ricci, Marc Jacobs and Michael Kors.

Are you excited to see the launch of this footwear line? What kind of styles do you want to see in the collection? 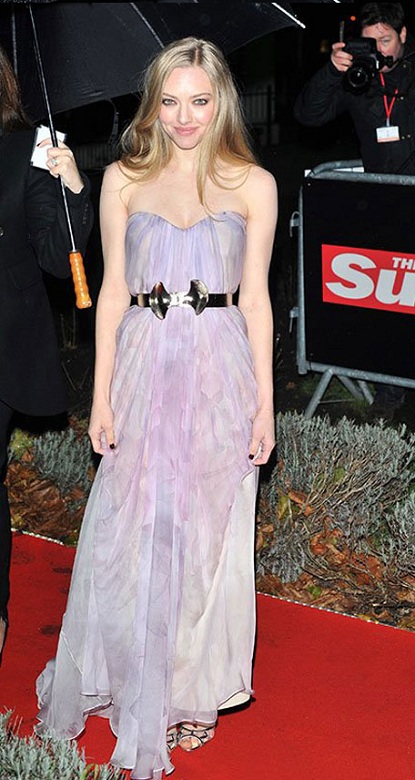 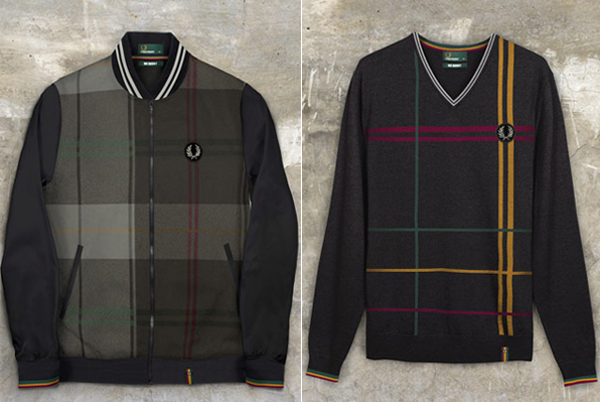 Fred Perry and No Doubt team up for capsule collection