Spike Island, the big screen representation of the iconic 1990s Stone Roses gig, was set to be released on 5th April 2013. It wasn’t, no one knows why, but like a cool and aloof front man, it seems it will only be released when it’s good and ready.

What was that…you’d got yourself all fired up to relive the glorious ‘Madchester ‘scene? Well, here are a few things to pass the time until you can immerse yourself in Spike Island completely.

The decades will melt away as soon as you clip your extended jeans over your shoulder and onto your chest. They take some time to get used to, but it’s well worth it when you sink back into the nineties sporting the original ‘onesie’ craze. For guys, start purchasing all clothing at least two sizes too big. Everything was baggy in the nineties; no one really knows why, but heck, it was comfy.

This will take some practice, and it’s not something you can go into without proper preparation. You’ve seen the swagger; a particular sway that’s still prevalent across the bars of Manchester, and you’ve probably also seen the ones who couldn’t quite get it right, the ones who get sniggers, tuts and waves of pity wherever they go. You don’t want to be that guy. For complete Spike Island nostalgia; work on your swagger, the walk and the attitude, to get you into the swing of things in time for the release.

Another fail-proof way to scream ‘Stone Roses’ biggest fan’, or just to get involved at all, is to button up. The nineties loved high neck shirts, jackets and coats – all of which would be buttoned snugly round the neck. We doubt it was to keep warm, more likely that it brought more attention to the sharp edges and defined cuts of the Madchester generation, or a nod back to the Mods of years gone by, either way – it looks pretty damn cool. Jump on the bandwagon, dust off some original Gio Goi, and button all the way up for a late nineties take on the Madchester scene.

Rolling around town with the infamous Kangol bucket hat will set you apart from the rest. Finding anything else from the out-dated Kangol brand deserves free tickets and a lifetime’s supply of popcorn. This fisherman style hat somehow transformed itself from a middle-aged man’s shade from the sun, into the accessory defining a generation. Originally brought back into the mainstream by hip-hoppers of the eighties, the nineties kids adored the bucket hat and it evolved into a staple piece of the Stone Roses’ style.

Say you were there, even if you weren’t

There’s nothing cool about appreciating a revolution after it happened, you had to have been there. Somehow, some way, you, or someone you knew was there, lived it, loved it, and passed down the feeling that was present that day. Fill your boots with tid-bits and musical facts to delight and educate the crowds, get caught up in the moment and for at least a split second, genuinely feel like you’re living the dream. The come-down from the Madchester era has been enjoyed across the North West for twenty years, so you can revel in the aftermath of this film for at least a couple of months.

To get kitted out in the very best Madchester clothing in time for the release of Spike Island, visit il2l.com. Take your pick from the latest and best fashion and accessories on the web. 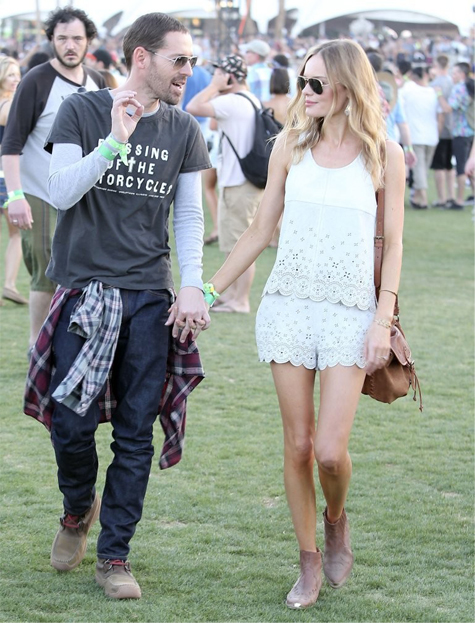