Unless you’re Louie Spence (he of Pineapple Dance Studios fame) or one of the male professionals on Strictly Come Dancing, we bet the thought of busting a movie in public is something that terrifies you. Add a few pints or some very strong spirits for confidence and then you have the all-too-familiar “dad dancing”. Hilarious for your mates to watch during a lad’s night out… not so good if you’re out on the pull and want to impress the ladies. Or so you think…

Apparently, according to a study by the University of Northumbria, a man’s dancing can actually determine whether he might be a good match for a woman. And if that isn’t impressive enough, it reportedly also determines whether he is a “love rival” to other men because of the signals heterosexual men give off and detect. Let the competition commence!

“The ability to gauge strength before potential conflicts is sensible, especially to other males.”

So, there you go. Next time someone looks at your Mrs the wrong way or spills half their pint on you, why don’t you challenge them to a West Side Story rumble instead? A good old fashioned dance off will no doubt reaffirm your masculinity more than fisticuffs… it’s a scientifically proven fact! Click here to read more about the study conducted (which also includes signs to watch out for when women are dancing – very helpful information!).

And if you’ve been inspired to throw some shapes and test the theory out this bank holiday weekend, make sure you are appropriately suited and booted for the dancefloor by stocking up on some mens dancewear. 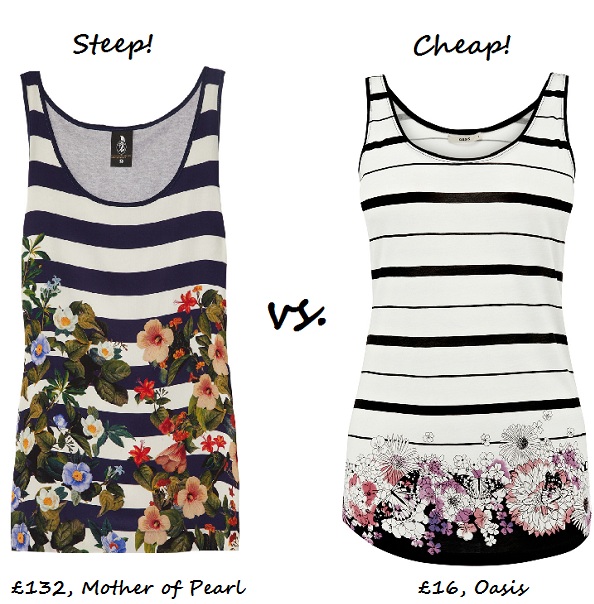