There’s going to be a large Premier League shaped hole in our hearts for the next few months until the new season kicks off again, but that doesn’t mean we can’t get our football fix elsewhere. We know we aren’t the only ones who think our football team was “better back in the day”, so we reckon you’re really going to like what we’re about to suggest for you: Royal Mail Football Heroes stamps!

11 of the greatest to be precise; and they are, in no particular order: Jimmy Greaves, John Charles, Gordon Banks, George Best, John Barnes, Kevin Keegan, Denis Law, Bobby Moore, Bryan Robson, Dave Mackay and Bobby Charlton. Experts, including those from the National Football Museum, gathered round to pick the aforementioned top 11 – no doubt there were a few arguments along the way – so did they do a good job? Is your favourite in there?

Some of the collectable items in the Royal Mail Football Heroes collection include a Prestige Stamp Book for £11.11, a Presentation Pack for £7.10, Mint Stamps for £6.60, a miniature First 11 team sheet for £6.60, Framed Stamps for £25.00 and more. Click here to check out the full list of what’s on offer. That should help fill the void until the season starts up again, right?

Busting a move has never been more competitive! 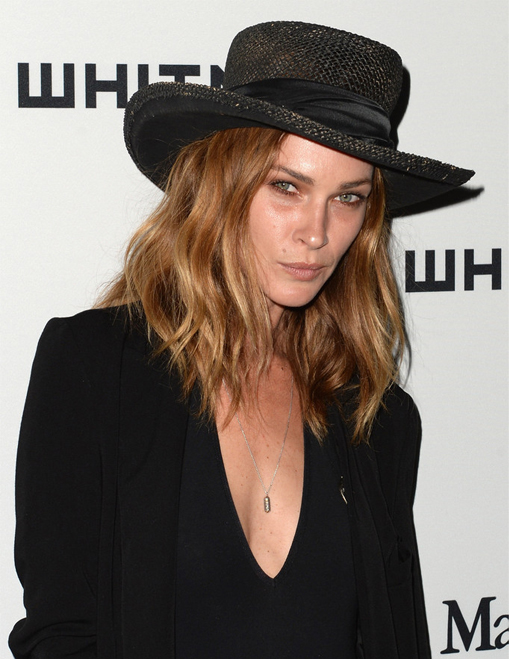