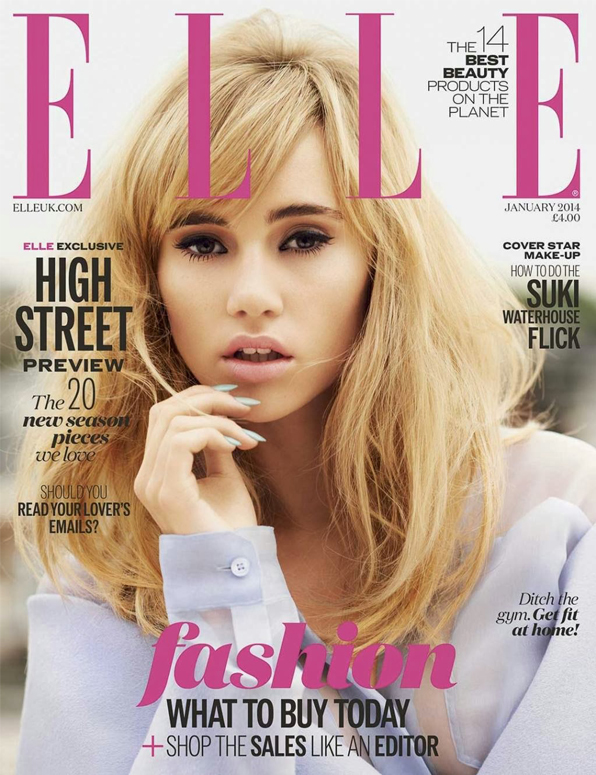 We predict that 2014 is going to be Suki Waterhouse’s year, and it looks like we aren’t the only ones thinking along those lines as she has been tapped by Elle UK to cover the magazine’s first issue of the year. Coincidence? We think not!

The Burberry model and (very lucky) girlfriend of Bradley Cooper can be seen posing in a number of high fashion pieces on the cover and in the editorial, including Christopher Kane, Erdem, Simone Rocha, and of course, Burberry.

Suki also talks  to the mag about her boyfriend Bradley Cooper (if he was our boyfriend, we would talk about nothing else!) and what it’s like working with BFFs Cara Delevingne and Georgia May Jagger…

‘We’ve been mates since we were kids so now, when we’re working together, it never feels like I’m on my own,” she said. “That’s such an advantage compared to the girls from abroad who know nobody. That’s why I always try and befriend new girls. Not that they always want me to!” 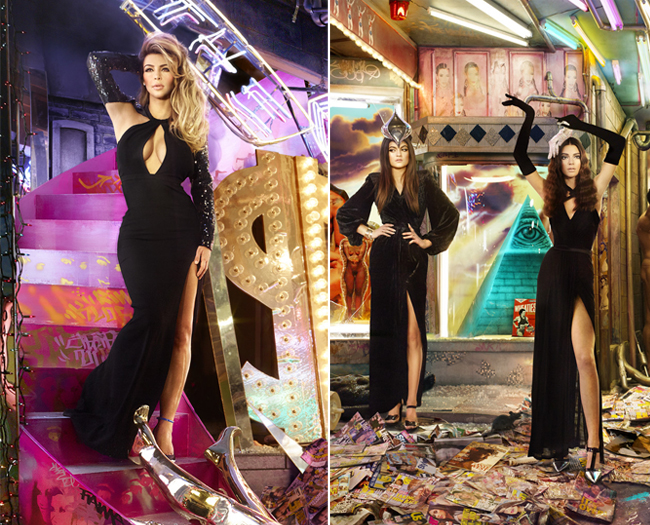 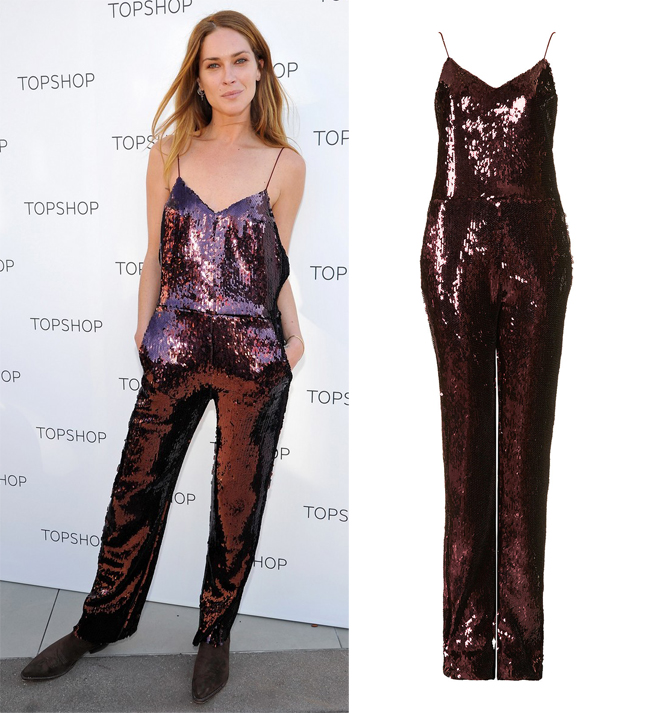