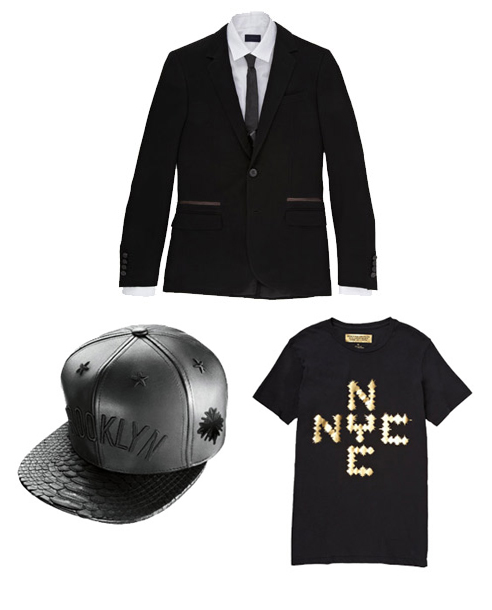 It looks like Jay Z made the right decision by sticking with his Barneys collaboration, despite the earlier controversy, as he raised over $1 million for his charity, the Shawn Carter Foundation.

The range, rather aptly entitled BNY SCC (although it’s a bit of a mouthful to say!) saw Beyonce’s hubby collaborate with some of the hottest names in the fashion industry including Balmain and Lanvin, where he put his stamp on some pricey clothes and accessories.

Both Jay Z and Barneys pledged that 100% of the collaboration’s profits and 10% of all Barney’s sales would go to the Shawn Carter Foundation, a charity which will help students in need pay for their university education.

With stats like that, are you glad Jay Z stuck it out or do you think he should have pulled out of the collaboration as soon as the racial controversy started?

BarneysCharityjay-z
This page may contain affiliate links. We may receive a small commission when you click an affiliate link and make a purchase. This helps keep My Fashion Life running so we can provide you with high-quality content regularly. Thank you for your support! 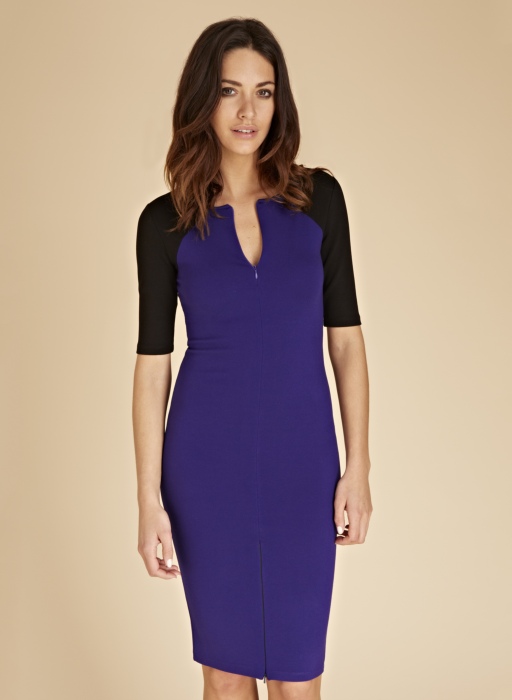 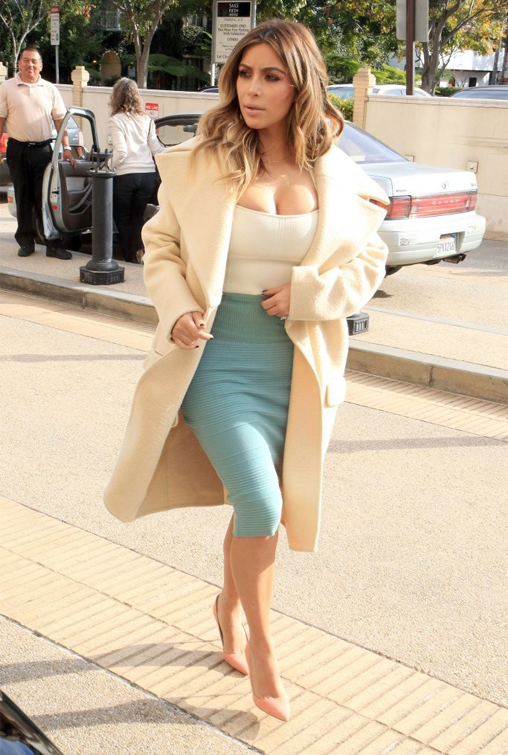 Kim Kardashian shows off her curves in Beverley Hills