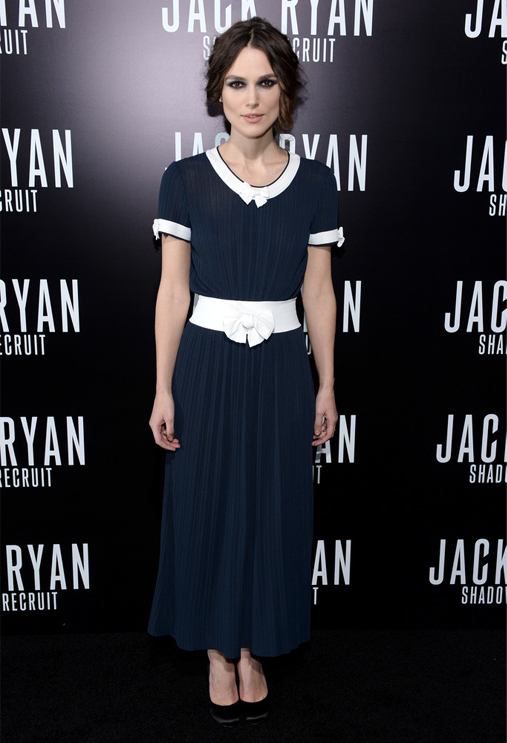 The imminent release of Jack Ryan: Shadow Recruit means that we’re going to be seeing a lot more of Keira Knightley on the red carpet as she’s on the promotional trail of her new film, and it looks like we’re going to be in for a real treat if this look is anything to go by.

The gorgeous English rose was the epitome of perfection as she attended the Hollywood premiere, opting to wear a chic navy and white piece by, you guessed it, Chanel!

The dress and accessories may have been understated, but Keira’s eye make-up was not. She had seductively lined black and blue eyes which brought out the deep colour of the dress, and made the whole look dramatic and totally wow-some!

Welcome back to the red carpet, Keira! 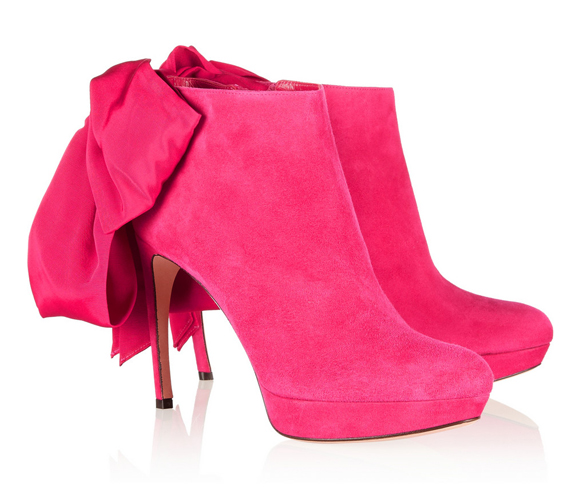 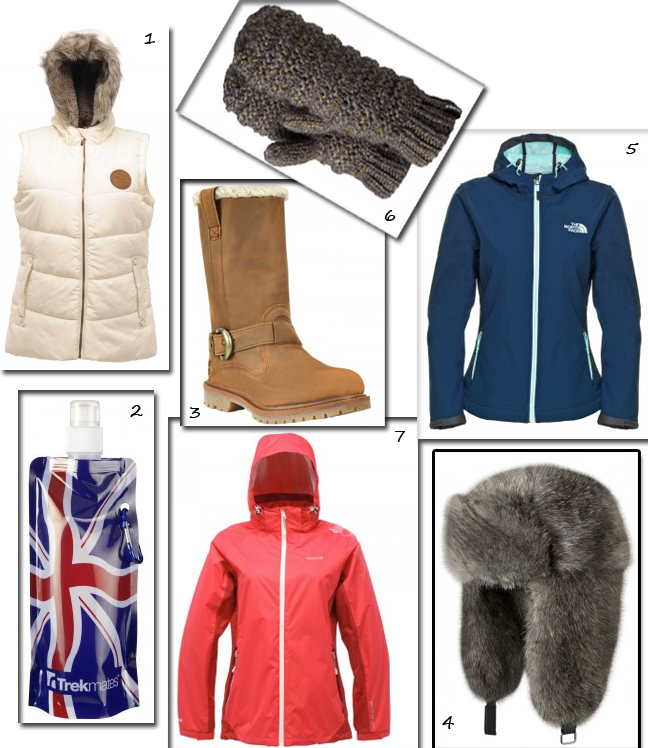 7 essentials for your new active lifestyle!