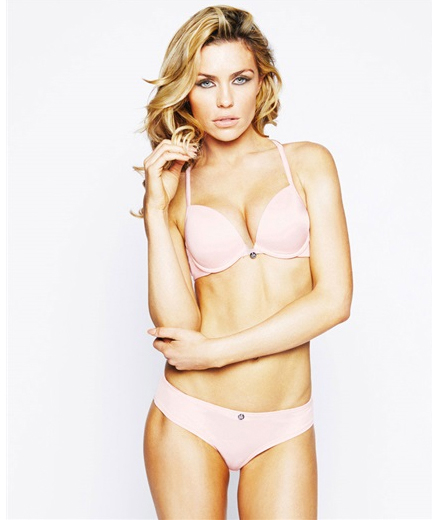 Whether you’re in the market for a cute, matching set of underwear for your Valentine later this month or just want to truer yourself (both are perfectly acceptable, may we add) then this Ultimo The One baby pink bra and Brazilian set is the one for you. After all, the clue is in the name!

Not everyone is as genetically blessed as new Ultimo model Abbey Clancy, but the bra and underwear set does good job of making it look that way.

The Ultimo The One baby pink bra features a graduated foam cup which gives the illusion of extreme cleavage without compromising on comfort. In fact we tried and tested it out for ourselves and can confirm that it’s one of the comfiest styles we’ve ever tried on. And there’s definitely no risk of getting that dreaded double boob effect with this bra!

And of course if you’re going to snap up the bra, you might as well treat yourself and match it with the briefs; for only £10 you’d be a fool not to, especially as the Ultimo The One baby pink Brazilian brief gives you a seamless silhouette and there’s no danger of that dreaded VPL making an unwanted appearance.

Wear your tightest jeans with pride, safe in the knowledge that the world won’t be able to see the line of your undergarments! 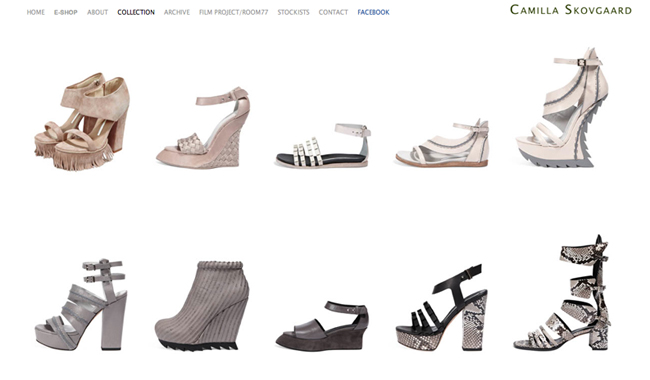 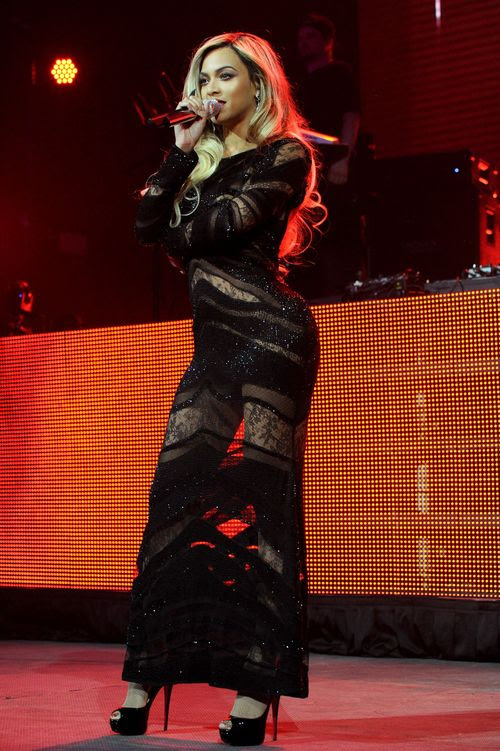 Beyonce is a knock out in knit Roberto Cavalli dress