American Apparel is to controversy what Mary-Kate is to Ashley, so it comes as no surprise to learn that the brand’s latest ad campaign featuring a topless model with the phrase “made in Bangladesh” positioned over her assets has once again got people talking.

Creative director Iris Alonzo has done her best to assure people that the topless model who goes by the name of Maks (who also happens to be an American Apparel employee, may we add) was more than happy to get her kit off for the brand, but that hasn’t made the ad any less controversial…

“We’d been looking forward to doing a photo shoot with Maks for a long time. She’s a lovely person and a great employee,” she said in defence of the ad. “We also found her background to be compelling for a variety of reasons and the ad came from that. We’re very proud of her and her bravery.

“Like a lot of our ads, it has multiple meanings. The “Made in Bangladesh” headline refers to the origin of the model as well as an issue of critical importance in the fashion industry. In regard to Maks, she is an independent young woman who is forging her own path regardless of what may be culturally expected of her. We believe all women should be able to decide how to live their lives and have the freedom to express themselves.”

Hmm, do you think that explanation justifies the ad campaign? Were you disturbed by American Apparel’s latest ad campaign or were you far more offended by pube-gate? Let us know! The Ultimo OMG Plunge Bra gets a make-over 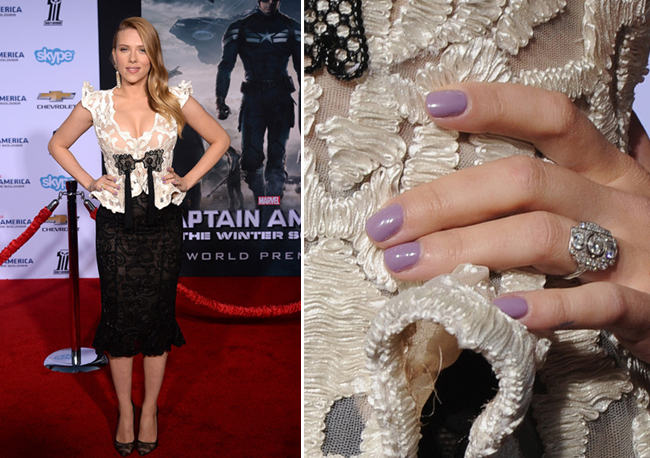