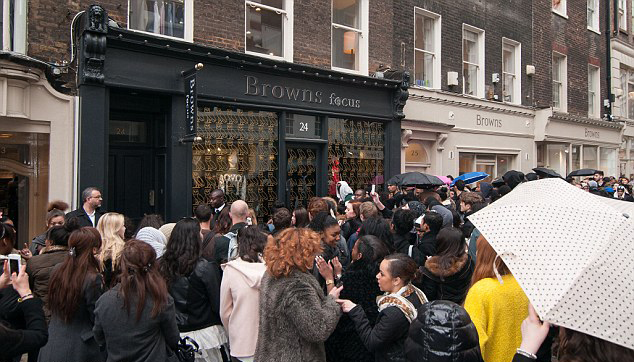 Looks like Pharrell Williams isn’t the only male singer to get involved in the fashion world at the moment.

Just one day after wrapping his Would You Like a Tour show at London’s O2 Arena (a sold out show, we’d like to add!), Drake got straight down to business to launch a pop up store for his lifestyle clothing brand Ovo in one of London’s busiest but most stylish locations.

We think his fans must have got the memo as well, as they braved the chill and everything else the weather threw at them and started to queue from the night before to ensure they caught a glimpse of their idol. We hope it was worth it! 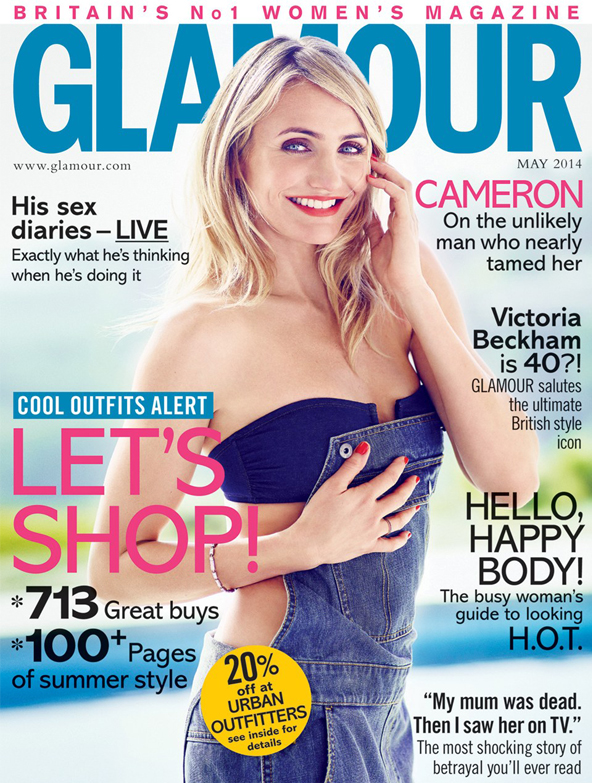 "I think that all women have been sexually attracted to another woman" - Cameron Diaz, Glamour, May 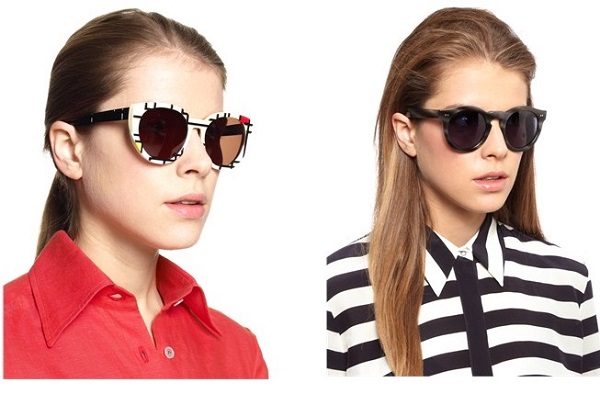