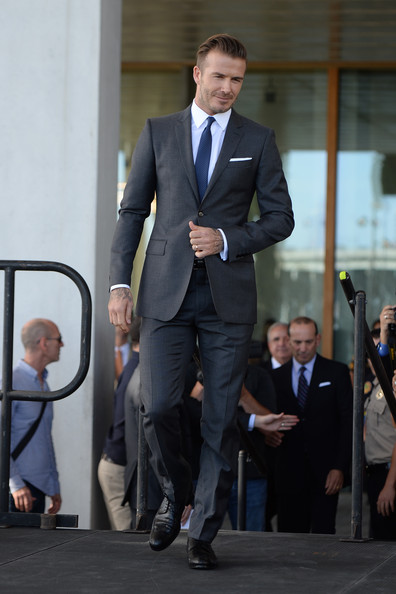 David Beckham could very well be expanding his fashion empire even further, as rumours are doing the rounds this morning suggesting that the retired footballer might be launching his very own sportswear brand.

According to WWD, Becks is reportedly in talks with Li & Fung to create a casual ready-to-wear collection.

Although no one has been available for comment, the rumours sound pretty legit, as Becks already has a number of fashion conquests under his belt.

As well as his Adidas, H&M Bodywear and new Swimwear collections, he’s also posed up a storm for the likes of Belstaff and Emporio Armani among others, so it’s safe to say his name is almost as synonymous with fashion as it is with football.

We’ll let you know more details as soon as we get them – this is pretty exciting stuff! 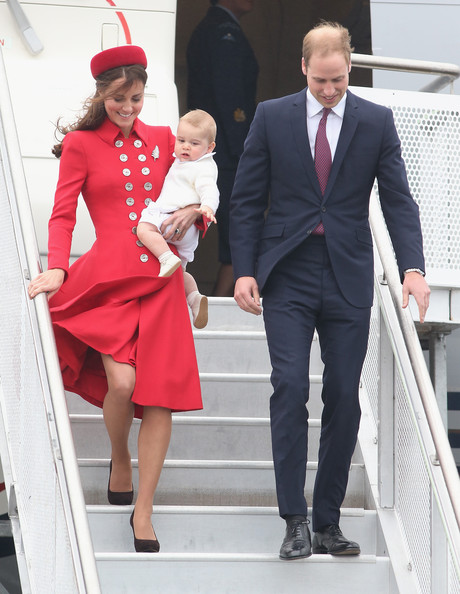 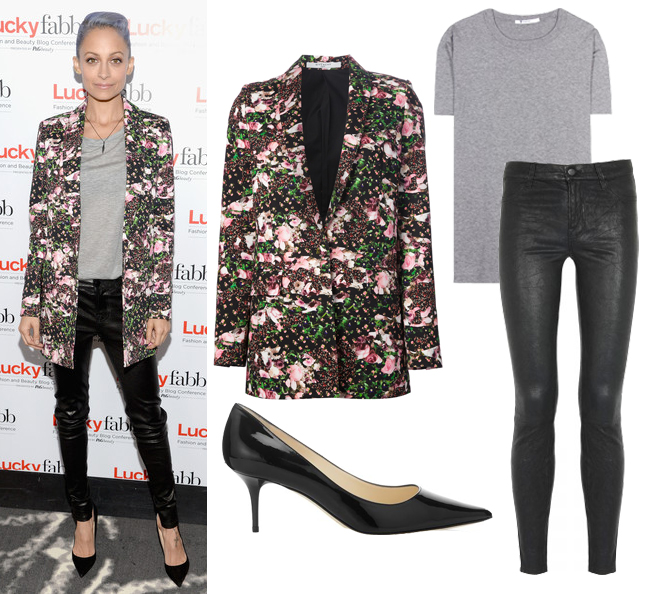