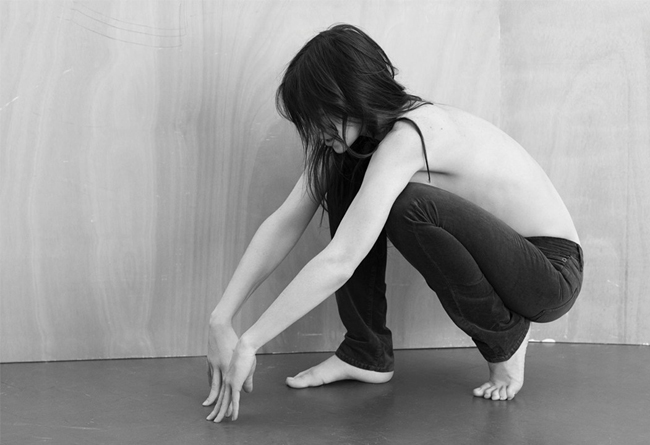 Charlotte Gainsbourg can now add “fashion designer” onto her ever-expanding and very impressive CV, as it’s just been revealed that she has collaborated with Current/Elliott on a series of effortlessly cool denim capsule collections.

“For me, denim has always been a fabric that can take on the personality of the person who wears it,” she said.

We quite agree; but it doesn’t look like we’re the only ones. Current/Elliott CEO and creative director Serge Azria sang her praises too…

“She is a real talent – working with Charlotte just felt natural,” he added. “We both wanted to create something special, not a large line; the best shirt, the best jean, the best jacket.”

From the few pictures that we can see, we definitely think they’ve achieved that. The line will be available at Harrods, Net-A-Porter, Matches, and Harvey Nichols later this week, so keep your eyes peeled! 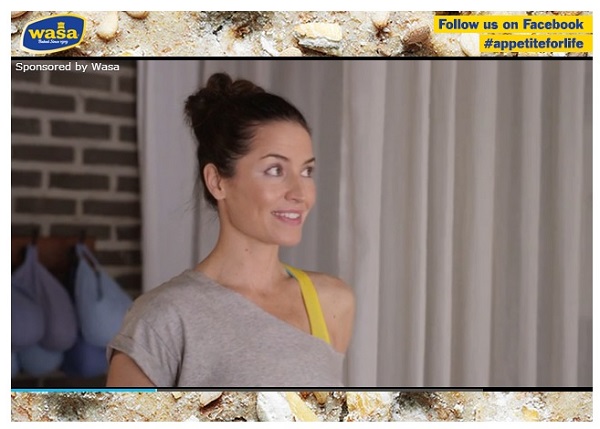 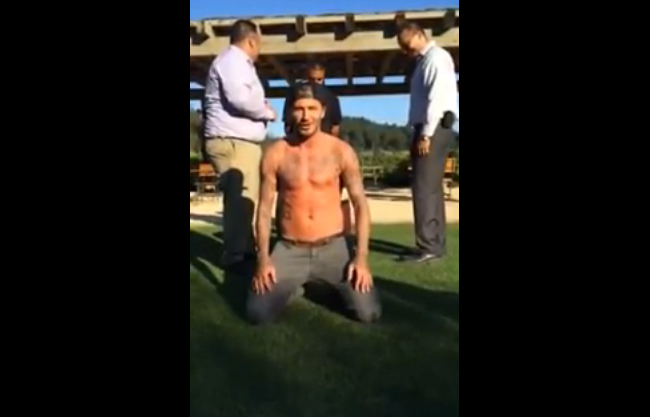