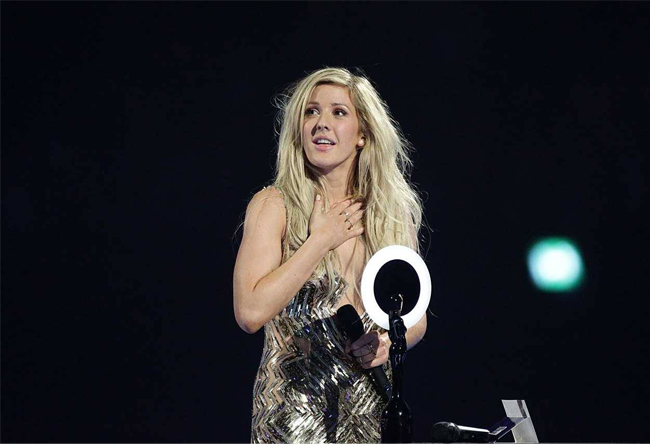 British artist Tracey Emin will follow in the footsteps of Dame Vivienne Westwood, Philip Treacy, Sir Peter Blake, and Damien Hirst, as it’s just been announced that she’s been chosen to design next year’s Brit Awards statue. (Philip Treacy designed this year’s one, which you can see Ellie Goulding accepting in the pic above.)

“Tracey is one of the UK’s most prominent fine artists and we are delighted that she has agreed to re-work the 2015 Brits trophy,” said Brits chairman Max Lousada. “Having her on board means that we enter a fifth year of iconic and uniquely designed Brit statues, and with British creativity very much at the heart of the event, it’s fitting that Tracey takes the baton and continues this tradition.”

We can’t wait to see what she comes up with, especially as she is known to use her own experiences as inspiration for her work. If we are to believe reports currently doing the rounds, the coveted accolade will be a “blank canvas” design, making it something we’ve never seen in a Brit Awards statue before. Keep your eyes peeled! 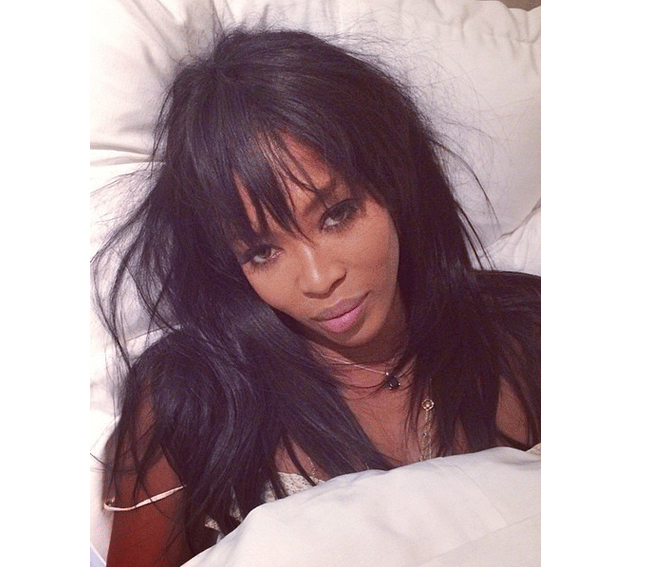 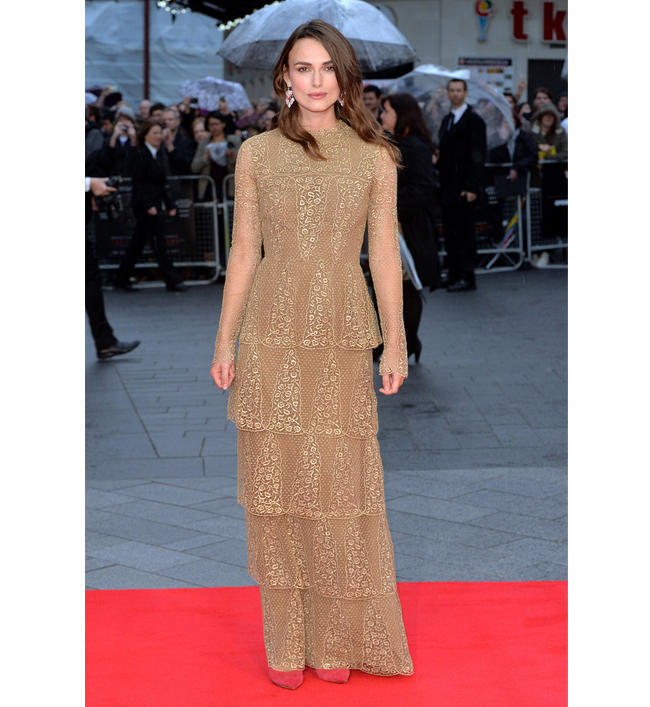