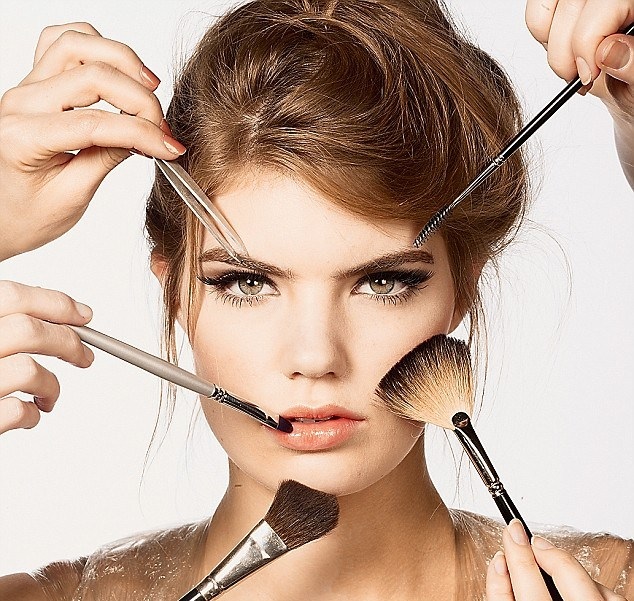 While being beautiful can aid a person in getting more attention, it can only do so much in terms of emanating the true essence of beauty. For some, beauty means having the perfect body, gorgeous hair, a slender profile, traits that differ when it comes from one person to another; while for others, beauty is measured by the overall character of a person.

In a study conducted by social psychologist Gordon Allport, he claims that personality is an important factor that people consider whenever they decide to relate to other people. Our brains continuously note how people walk, talk and even write, and we use this information to determine if a person is desirable or not.

Allport reports that people who express strong positive emotions are considered to be more attractive than others. This means that people do not really rely much on physical beauty, but they also seek out a person’s personality in order to determine desirability.

Psychology Today recently conducted a study whereby they took college students to a laboratory and made them meet other people. The students were observed and recorded and the photos and videos that resulted from the experiment were shown to a group of judges. The judges were divided into two, the first group were asked to rate attractiveness from photos of faces and bodies, while the other were only focused on how the people involved were dressed.

The study uncovered that the judges were more attracted to those that had a dynamic expressive style rather than those who had their faces in full view. How people express themselves emotionally and how they relate to other people were more important factors than facial beauty alone.

The author noted that personality matters, because even though a person is beautiful on the outside, the internal character is still hidden in plain view. Furthermore, the study believes that attractiveness is sometimes “manipulated” by people to appear more appealing. Using make-up, dressing more elegantly and working hard to stay physically fit are sometimes used to mask undesirable traits in order to be viewed by others as “charming.”

At the University of British Columbia, a study showed that performing random acts of kindness can increase more positive emotions. In the study, children who performed acts of kindness had more friends than those who chose to stay still and detached from the class.

A person should have more beauty that what can be seen by our two eyes. Being kind, having a great personality and a positive outlook in life can help one achieve real beauty. According to the researches stated above, people are more inclined to perceive someone who is nice as attractive rather than an attractive person with an undesirable trait.

Being beautiful doesn’t and shouldn’t mean hours of hard work. You don’t have to put on layers upon layers of make-up, you don’t have to wear expensive clothes and jewelry. Sometimes, just being your good-natured self is enough for others to view you as attractive.

If you have a talent for caring for others, volunteer to teach at a local facility. If you can cook good, share your delicious meals with your friends and they will eventually see what real beauty means. Find out more about sumptuous recipes and stay beautiful!

We're crushing on these Tom Ford oversized sunglasses for our winter hols! 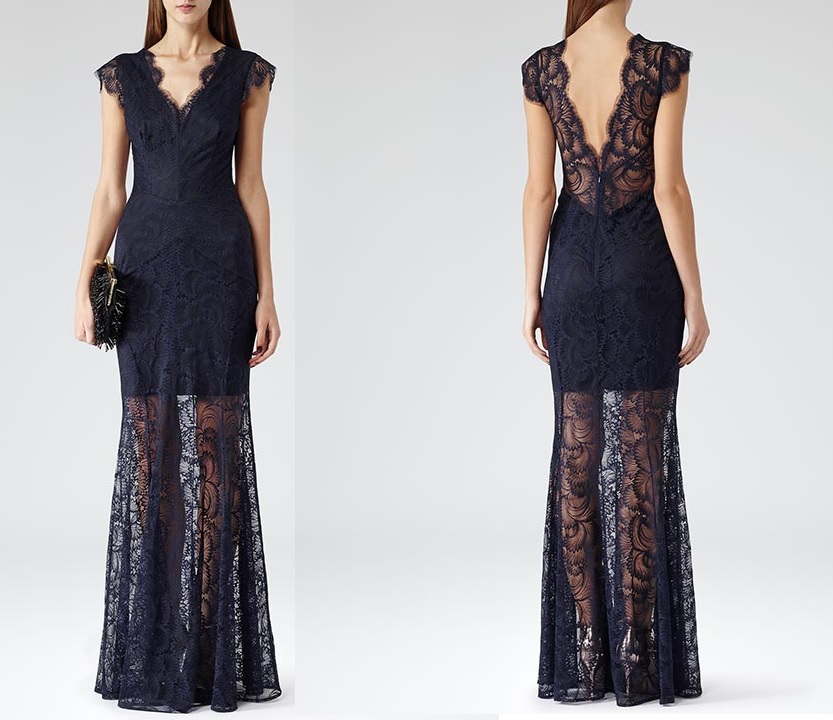 Not sure what to wear to your Christmas parties? We've got you covered!