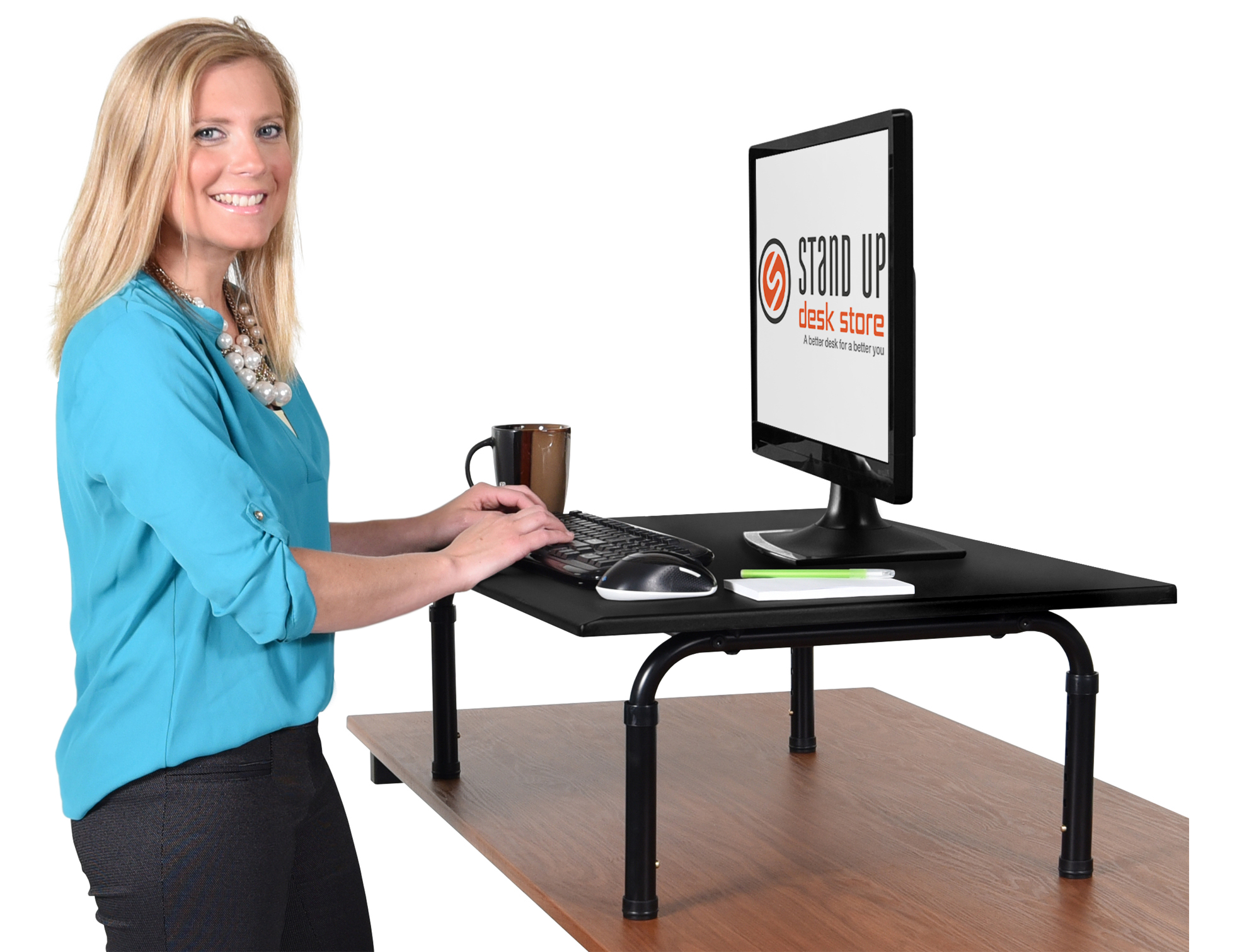 “Sitting is the new smoking,” it’s been suggested. Perhaps not quite, but medical research has produced evidence to suggest that the amount most of us sit isn’t good for our health. In response to this, some forward-thinking employers are turning to a new idea — standing desks.

What’s So Special About Standing?

The amount of time we spend sitting down is a relatively new thing — Victorian office-workers often stood at desks, and maybe they knew something we’re just discovering. Sitting for long periods can cause health problems ranging from high blood pressure to type 2 diabetes, and there’s even speculation it might increase the risk of cancer. The NHS suggests we should stand up for our health.

That doesn’t mean, though, we should spend eight hours a day standing at a desk. Standing still has its health-risks too, and the ideal working day would be a mixture of sitting, standing and exercising.

Standing to work is not only healthier, it also energises us to produce better results. As the BBC mentions, we could move to standing desks, and there are a number of suppliers selling them in the UK, notably Back2.co.uk. This doesn’t have to mean going back to a Victorian-style office, though — modern technology allows more choice.

The range of exclusive sit standing desks at Back2.co.uk is a good example of the way office-based employers can be given the flexibility to control their own work environment. A simple electrical mechanism allows you to adjust your work-surface to exactly the most comfortable and efficient height, whether you’re sitting or standing.

The Office of the Future

If we accept CNN’s recommendations about the health benefits of working while standing, what will the office of the future be like? One of the first things to go will be the traditional uniform rows of desks. At any given time, employees will be standing or sitting, each at their own optimal heights, and office designers will need to incorporate this individuality and asymmetry into their designs.

It doesn’t end there, though. Standing is good, but moving about is better, and the office of the future will need to help employees avoid staying still. This may involve designing the spaces so that everything isn’t conveniently to hand — perhaps tea and coffee facilities could be on a different floor, for instance.

There are more radical possibilities, though. Some advocates of the kind of standing desks Back2.co.uk sell recommend using exercise equipment like treadmills while you work. Who knows? The office of the future may even end up as a gym as well as a workplace. 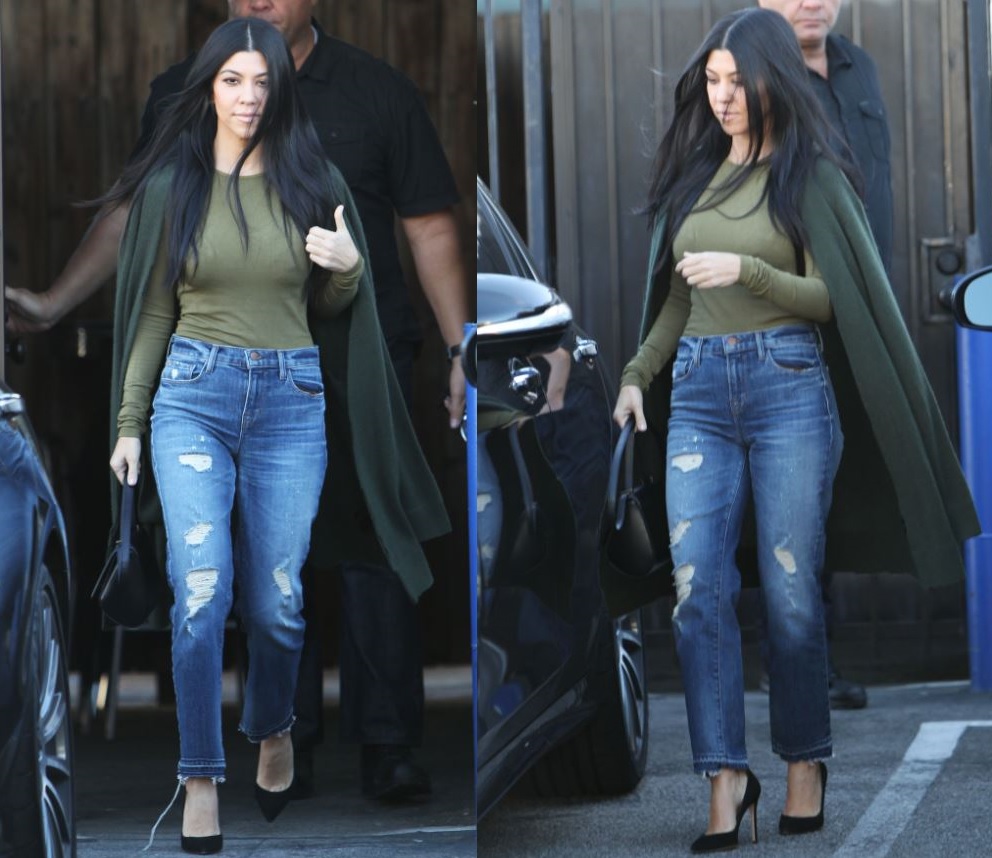 Team Your Bodysuit And Fave Jeans For The Ultimate Day Look! 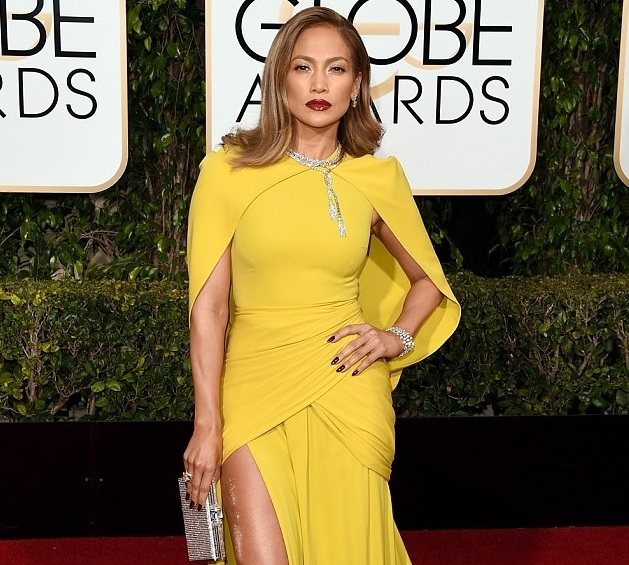 Best Dressed At The Golden Globes 2016