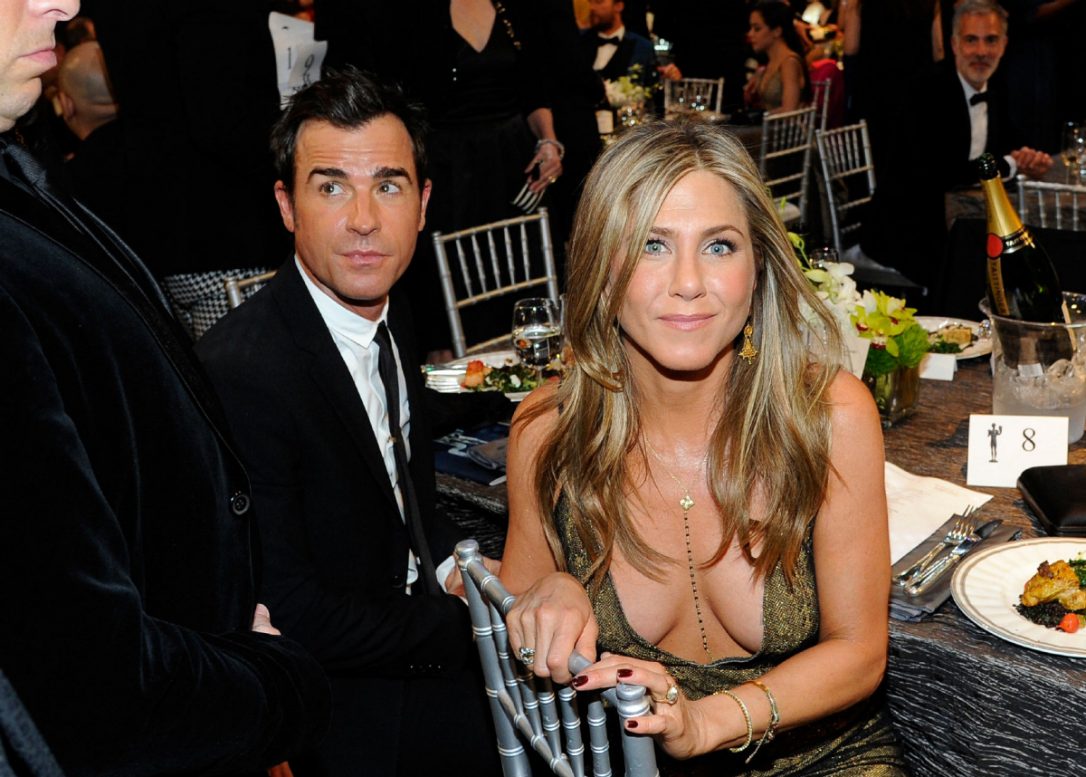 Why do you wear a bra? For comfort? To cover up? Because wearing beautiful lingerie makes you feel good about yourself? Or is it simply a habit you fell into after being whisked off to the shops to buy one the day your breasts started to show?

Figuring out why we wear them and how they fit into feminism is the centre of several complicated debates.

And although we’ve been talking about the purpose and significance of bras for decades, we’re still no closer to finding an answer.

Like the best of partnerships, feminists have had some major fallings out with bras, the most infamous of which came in 1960 with protesters (now debated) publicly burning their bras. 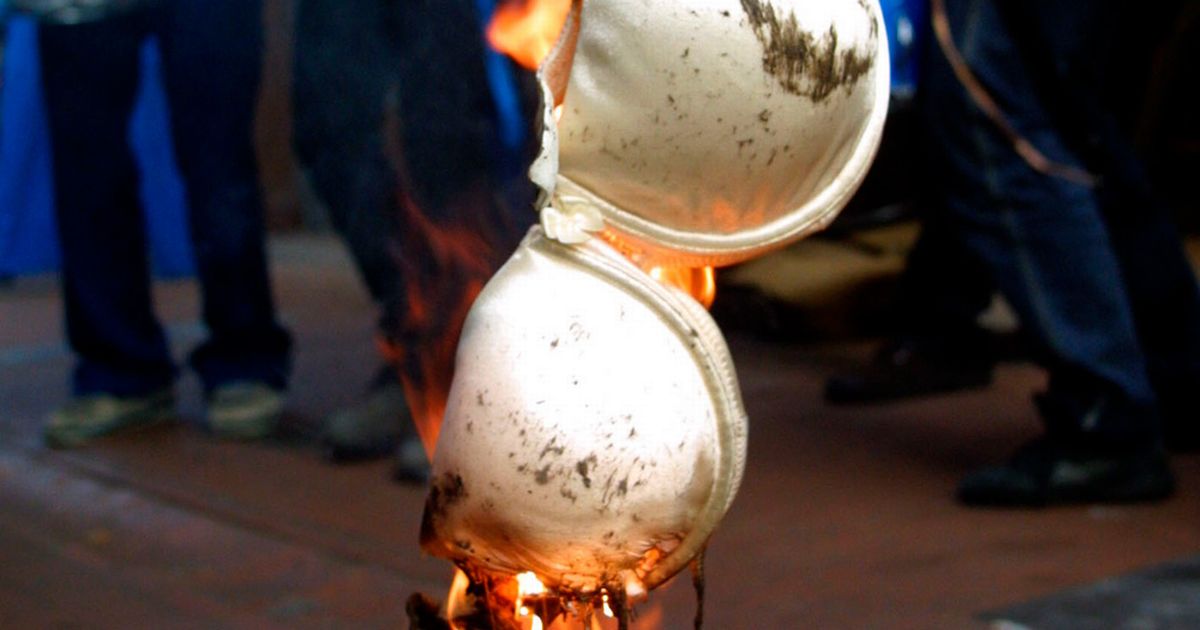 What started as a rally against the oppressive beauty standards of the Miss America pageant, became the defining image of the Women’s Liberation Movement, and one that isn’t often taken seriously.

Even today, mention feminism and many people will immediately revert to clichés about angry activists and burning bras.

From that iconic moment in 1960, arguments about bras continued to make waves.

In 1970 came the concept of the pencil test, posited as the definitive method of determining whether you needed to wear a bra.

Basically, you placed a pencil under your breast and if it remained in place then it was off to the lingerie department for you.

A test that’s now been turned into a viral social media trend, then reinforced one of the standards feminists had been working so hard to defeat.

The sexualisation of the female form, too distracting to be on display, meant that breasts – and particularly large breasts – were to be contained and restrained. 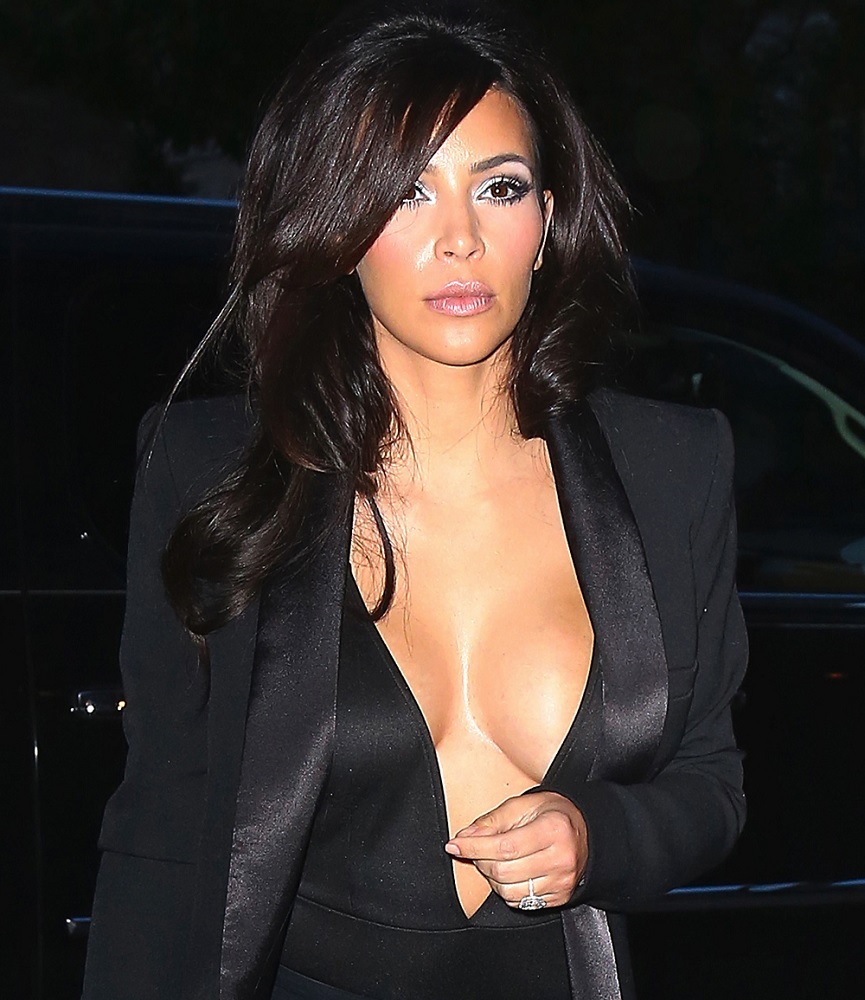 The Sexualisation of Big Boobs

Big boobs remain highly sexualised and women continue to be shamed for any sight of them deemed too public or outrageous.

It’s at least partly responsible for the growing number of women turning to breast reduction surgery to bring their bust down to a more manageable size.

And a lot of these women are younger than ever before, like Ariel Winter, star of Modern Family, who underwent a reduction at 17 year’s old after speaking publicly about the body-shaming she’d endured.

The Death of Cleavage

The negativity that any sight of boobs induces is still such a problem that this week fashion bible Vogue declared the era of cleavage dead.

In an article for the December issue, stylist Elizabeth Saltzman says of dressing bustier celebrity clients for the red carpet:

“On those occasions where her cleavage is more visible, I see what happens on her Instagram feed afterwards, and out of 100,000 comments, 90,000 will be about her boobs. That’s not healthy, it’s creepy.”

Push up bras are therefore banished and going braless – a look championed by Emily Ratajkowski, Bella Hadid and Kendall Jenner – is in.

But the feminist factor of Vogue’s revolt against cleavage remains complicated.

There’s surely merit in women reclaiming their breasts as their own, fighting against the over-sexualisation of their boobs and cleavage. Yet, they must hide their cleavage to do so, and big boobs which can’t be so easily hidden are once again shamed and viewed with disdain.

If you choose to show your ample cleavage to the world, you’re opening yourself up to sexualisation and abuse. You’re responsible for the backlash, because good girls today are covering up.

Not that Vogue is hiding this problematic side, quoting stylist Margaret Crow who wisely says: “Why is it still about the boobs or the brains, […] Why do you have to choose a high neckline to be taken seriously?”

And when put that way, it doesn’t sound like we’ve come all that far in terms of sexuality and the female form. Feminism clearly has much more to debate when it comes to wearing bras. 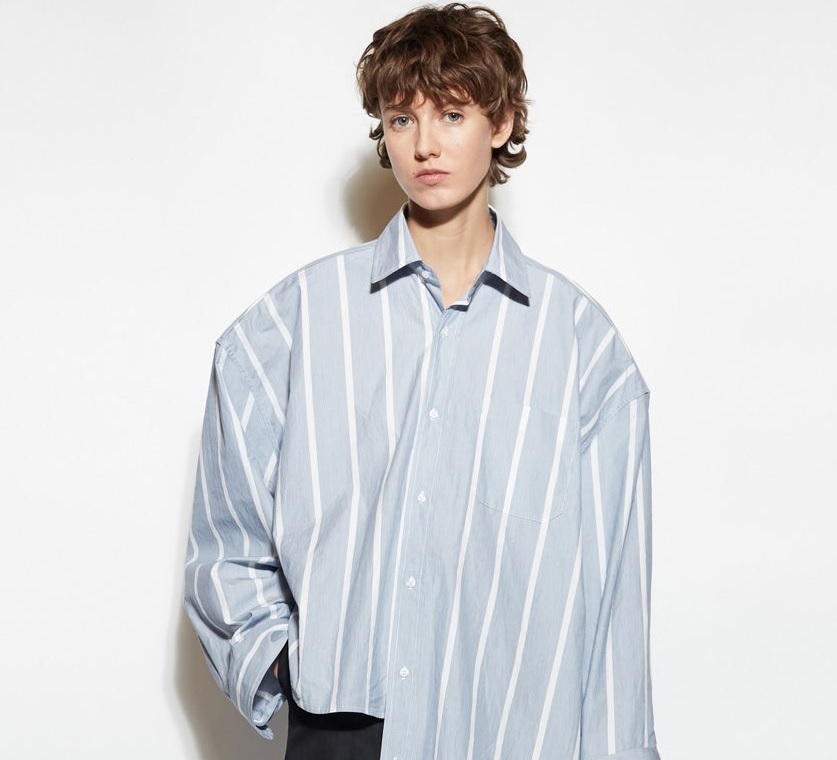 Pump Up The Volume: 5 Oversized Basics You Need Now...

A Guide For Natural Skin Care During The Winter