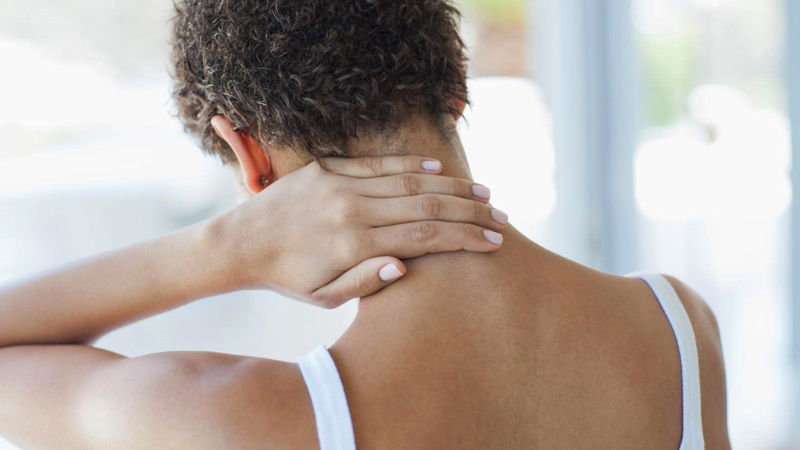 One of the most misunderstood chronic pain conditions in the world today is fibromyalgia – a long-term, progressive health issue that negatively impacts how one is able to live their life. Defined as a pain syndrome, fibromyalgia involves experiencing widespread discomfort throughout the bones and muscles, including constant pain and achiness that make it difficult to manage effectively. An estimated two to four percent of adults have a diagnosis of fibromyalgia, but women experience a higher frequency of the pain syndrome as well as the severity of symptoms. Currently, 75% of all adults living with fibromyalgia are women, making it necessary to understand why the condition disproportionately impacts the female population.

The Impact of Fibromyalgia on Women’s Health

Among the women who live with fibromyalgia, many experience a reduced quality of life due to ongoing changes in their physical and mental health. This is especially true when a diagnosis of fibromyalgia is delayed or incorrectly given at the onset of the pain syndrome. The effects of fibromyalgia in women can be extreme, including complications with fertility and reproductive health, menopause, PMS, and pregnancy. Men also experience adverse effects when fibromyalgia is present, but the symptoms often have a lesser impact when compared to the experiences of women with the condition. It is not fully known why fibromyalgia impacts women differently than men, but there are several schools of through that point to some semblance of a theory.

For some adults diagnosed with fibromyalgia, outside stressors seem to provide a correlation between the frequency and severity of side effects of the condition. Men and women tend to process stress differently, with the former much more likely to ignore stress in most forms. Women, on the other hand, are known to experience an increase in hormone production when encountering outside stress factors, not only when the stress takes place but for a period of time after. The increase in hormone production has been linked to fibromyalgia as a triggering source, similar to other auto-immune conditions.

Hormones are connected to how genes are expressed within the body, and when hormone levels change, genes related to disease and systemic functioning may be triggered. In women who have an increased level of estrogen in the body, sometimes referred to as estrogen dominance, chronic illness may be activated. A high level of estrogen production can be diagnosed by several symptoms, including weight gain, hair loss, persistent fatigue, and insomnia – all which resemble symptoms of fibromyalgia. Hormone differences among men and women offer one explanation as to why women may experience fibromyalgia in a different way compared to their male counterparts.

As a fairly common chronic pain syndrome, there is ample research on the way fibromyalgia impacts the body and the warning signs that a diagnosis may be imminent. However, receiving the correct diagnosis in the early stages of the syndrome is not as common as one might think. A legal specialist in medical negligence and misdiagnosis explains that fibromyalgia is misdiagnosed as another condition in many cases, because it has been known to have similar symptoms to other conditions. Hypothyroidism, which is the underproduction of hormones via the thyroid gland, creates a situation where normal body tissues are attacked from the inside. When this condition is present, persistent fatigue and widespread pain are the outcomes – all too similar to the effects of fibromyalgia. In some cases, women with hypothyroidism also experience a declining state of mental health and memory loss which may also be warning signs of fibromyalgia syndrome. Should the incorrect diagnosis be delivered at the onset of symptoms, the wrong path of treatment or medication may lead to an even further declining quality of life, and ultimately, no respite from the chronic pain.

Fibromyalgia is a complex condition in that it has no single cure or a specific test that provides for a quick and accurate diagnosis. Instead, women (and men) experiencing symptoms of fibromyalgia are required to go through several diagnostic tests to rule out other causes of pain, fatigue, and discomfort. Fortunately, when a diagnosis of fibromyalgia is given, there are remedies for managing pain, insomnia, depression, and other effects of the condition. Medication, lifestyle changes, and physical activity may provide some relief from fibromyalgia, but only when the appropriate diagnosis is given early on. 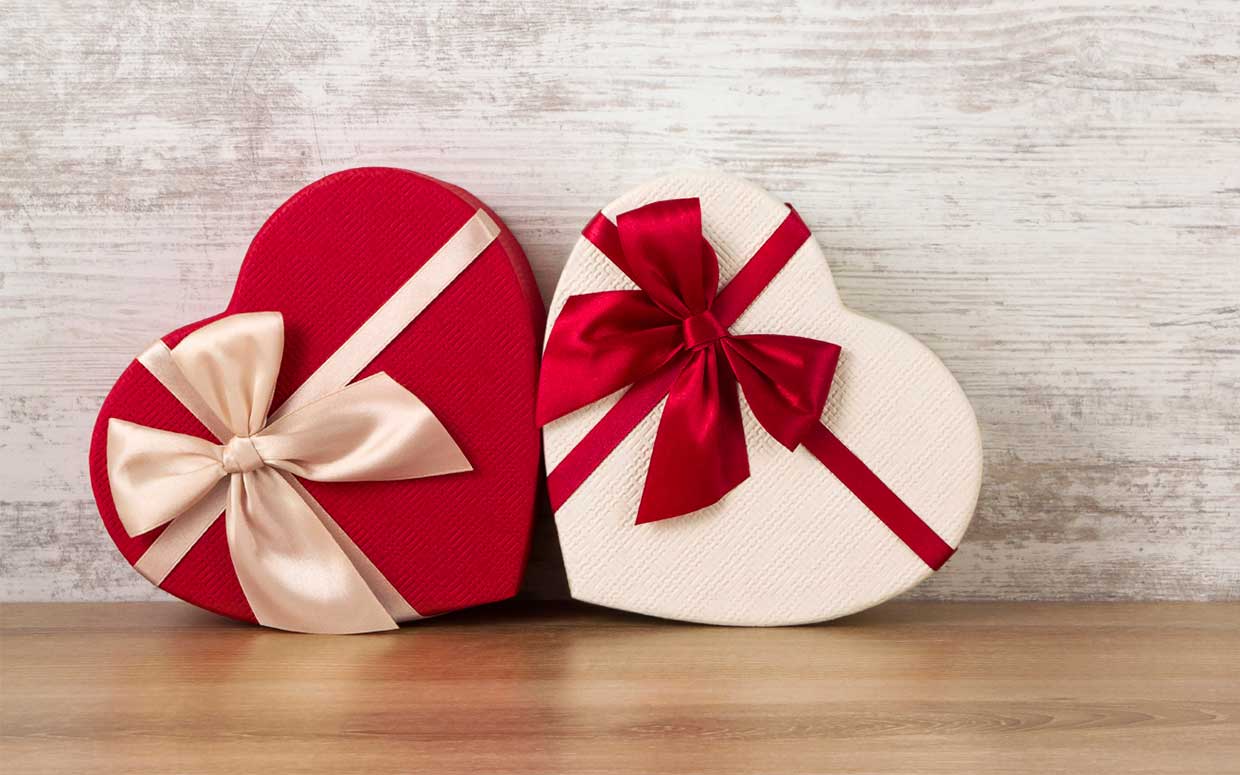 Valentine's Day Gift Guide For Her 2018 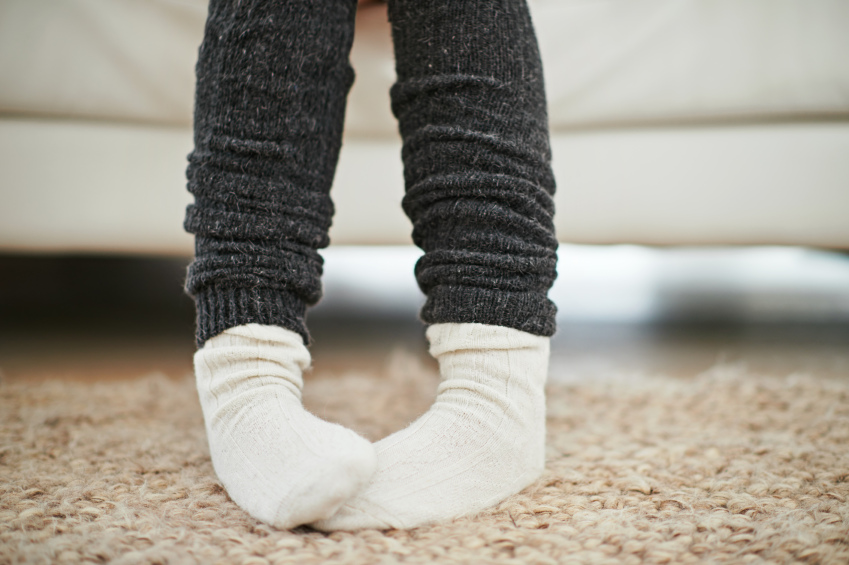